Turn a page and move forward: US seeks working afresh with Pakistan 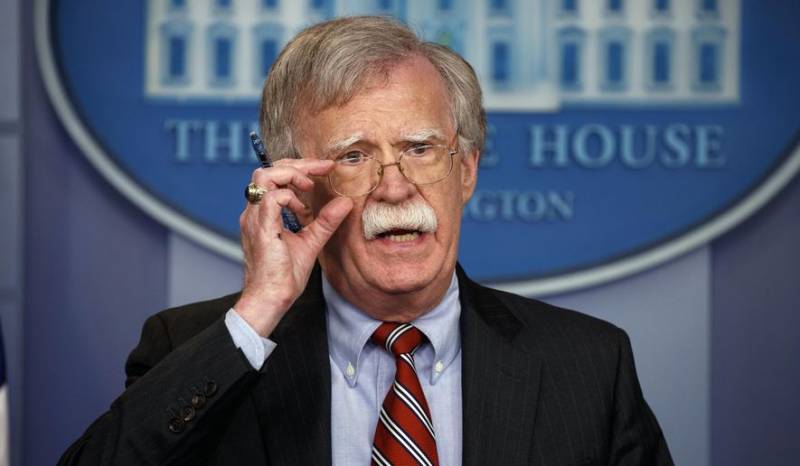 ISLAMABAD - In what appears to be a breakthrough in fraught relations between Pakistan and the United States, US National Security Adviser John Bolton has said that Washington hopes to work with the new Pakistani government so that 'we might be able to turn a page and move forward in the fight against terrorism.'

Addressing the media days after meeting Pakistan's foreign minister Shah Mehmood Qureshi, Bolton said he held constructive talks and both the officials discussed the security assistance that was suspended earlier this year.

Pakistan's foreign minister Qureshi met Bolton and US Secretary of State, Mike Pompeo in Washington on October 2 during the visit to the United States for The United Nations General Assembly session; the crucial meeting covered different area ranging from security to the situation in Afghanistan and overall situation of South Asia.

After the meeting, Shah Mehmood Qureshi stressed for a need to reset the ties between the longterm allies and accepted the invitation of Pompeo for a meeting on the sidelines of the UNGA session.