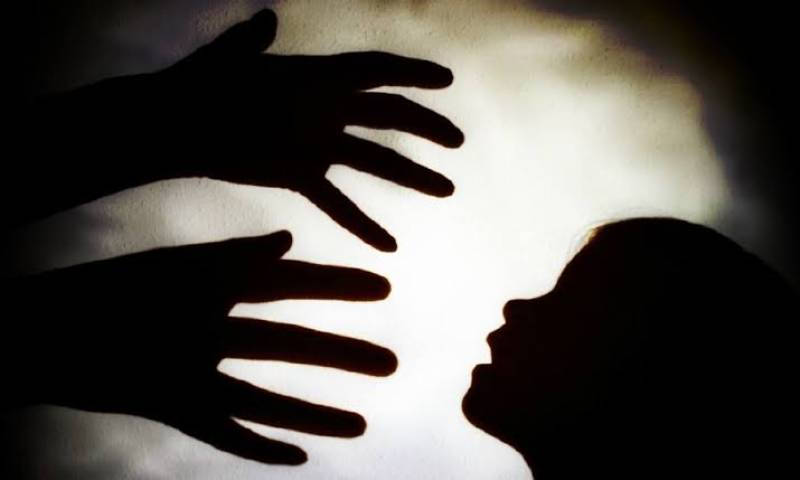 According to details, Danish Malik lodged the report with Golra police station that his son was allegedly molested by one of his neighbour Tasleem residing as a tenant in the area. He said that his son went to a nearby shop where Tasleem took him at his home and allegedly abused him.

Following this report, police have arrested Tasleem resident of Batagram and further investigation is underway from him. Police said that further legal proceedings would be started after getting medical reports of the child from the hospital.