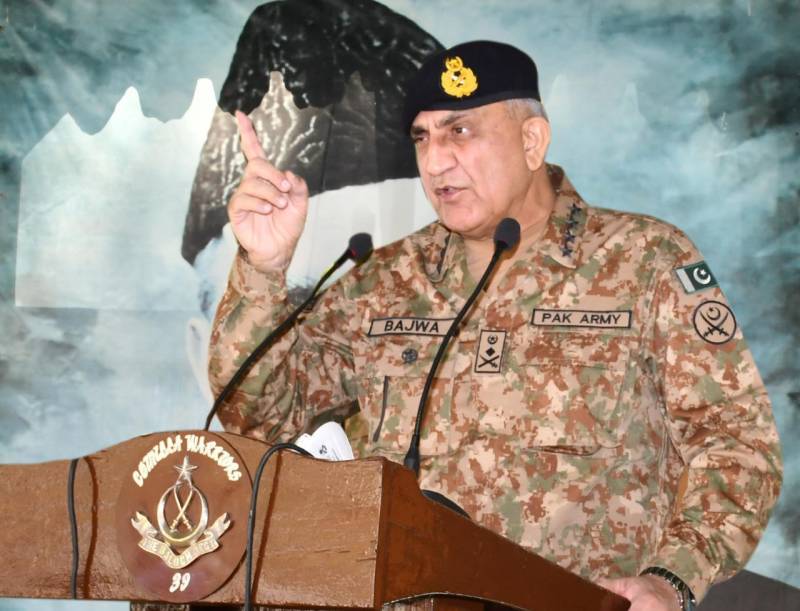 According to Inter Services Public Relations (ISPR), army chief stated this while interacting with officers and med during his visit to Skardu.

On arrival at Skardu, COAS was briefed on latest situation and operational preparedness of FCNA troops deployed along LOC.

The facility will help create environment for research and innovation in the fields of IT and defence communication by honing and harnessing the skills of our brilliant youth. It will serve as a trigger for development of cyber industry in the area.

Acknowledging efforts of SCO, army chief said that establishment of IT clusters in remote areas will have a great effect by encouraging innovation and digitisation.