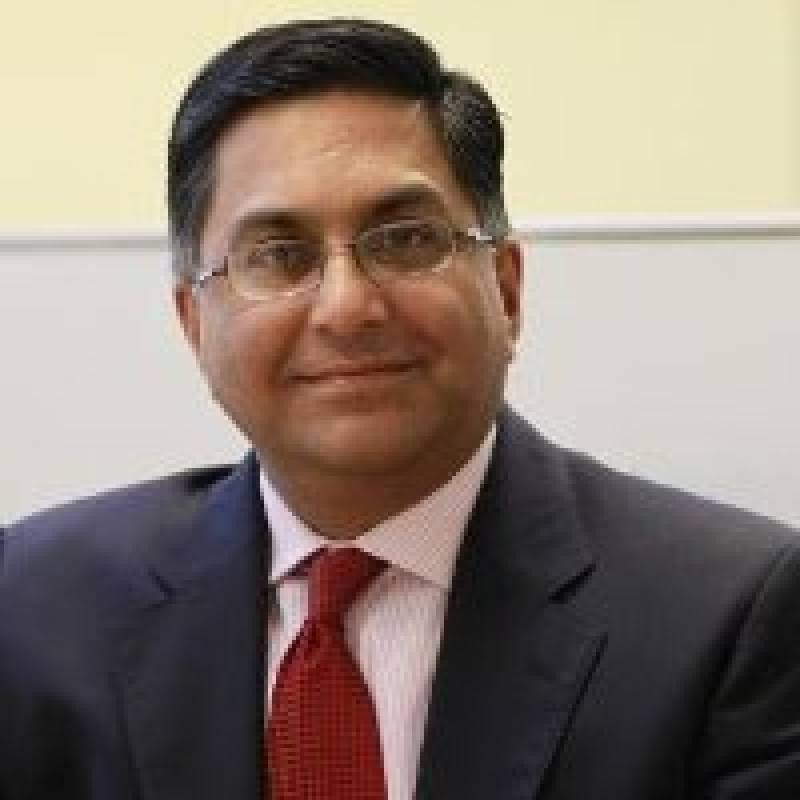 Shahid replaced outgoing President & CEO Ali Riaz Chaudhry who served the institution since May 2016. Shahid, whose career spans over 20 years, is one of the founders of Tameer Microfinance Bank, which is now Telenor Microfinance Bank.

As in any startup, during his time at the bank, he took up many different roles. He has also been associated with Citibank in a regional level leadership role, a Middle Eastern Bank, as Chief Operating Officer, Standard Chartered Bank as Country Head, Commercial Banking and as the founding CEO of Pakistan Microfinance Investment Company.-Online