Pak Army will not refrain from any sacrifice for defence of the motherland: COAS 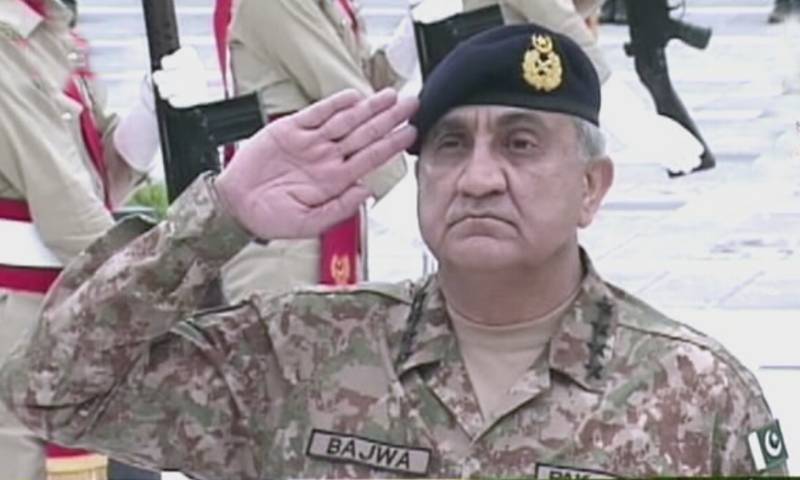 RAWALPINDI - Chief of Army Staff General Qamar Javed Bajwa has emphatically stated that Pakistan's armed forces have not and will not refrain from any sacrifice for the defence of the motherland.

He was addressing the main ceremony in connection with Defense and Martyrs Day at the General Headquarters in Rawalpindi today (Friday).

The Army Chief said a peaceful and strong Pakistan is our destination and we are steadfastly moving towards that end.

The main ceremony of Defense and Martyrs Day was held at General Headquarters in Rawalpindi, the Radio Pakistan reported.

Bereaved families of the martyrs have especially been invited to attend the main ceremony.