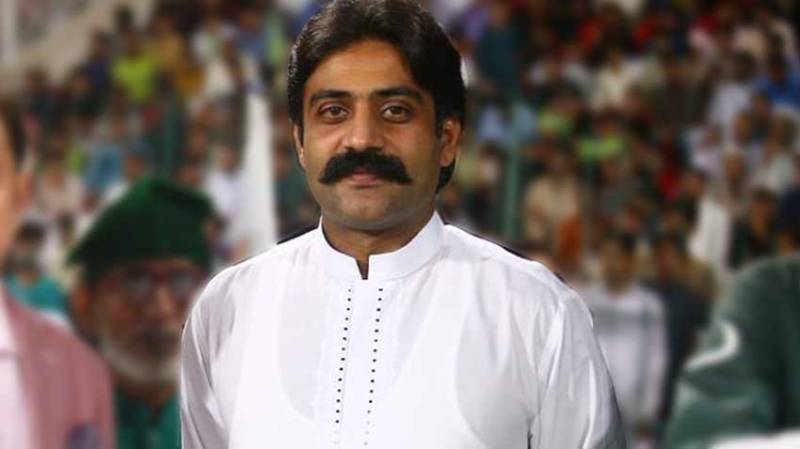 According to the details, the PSB General Body meeting was told that there is acute shortage of vehicles for the Board officers which is affecting the working of the Board.

The meeting approved car for Punjab Sports Minister who refused to take new car saying that he is acting upon the advice of Prime Minister Imran Khan not to put extra burden on national exchequer.

The General Body lauded the positive gesture of Punjab Minister of Sports.