Pakistan's peace quest not be mistaken as weakness: PM Imran 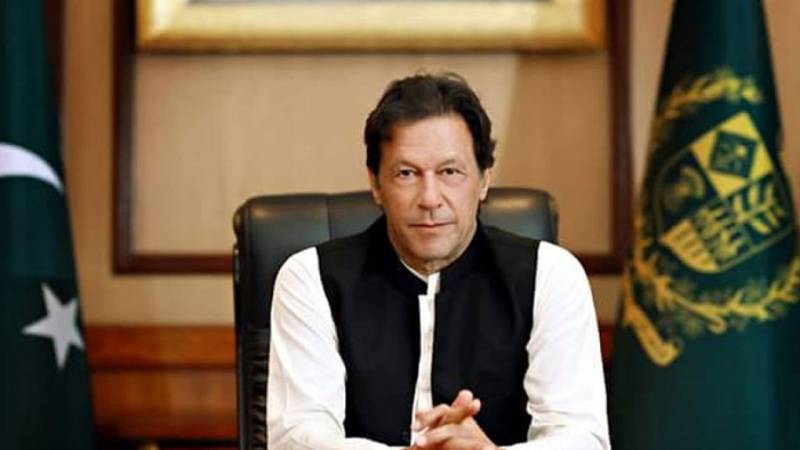 ISLAMABAD - Prime Minister Imran Khan said that Pakistan's desire for peace must not be misconstrued as its weakness.

In his message to nation on Defence Day of Pakistan today, the premier said that "We need to work together for peace and securing a brighter future for our coming generations.".

He said the resilient nation and the battle hardened armed forces of Pakistan had time and again proved that they were fully capable of defending the country and were fully prepared to meet any kind of eventuality.

He said September 6 was a day in Pakistan's glorious history that was commemorated as a symbol of courage, strong will and unmatched spirit of sacrifice by its gallant armed forces.

He said together with the brave nation, Pakistan's officers, soldiers, sailors and airmen proved to the world 55 year ago on September 6, that they were ever ready to defend every inch of the motherland no matter whatever the cost.

The prime minister said that with the abrogation of Articles 370 and 35-A, India had not only violated the UN Charter but has also unleashed reign of terror on innocent Kashmiris, the APP reported..

Indians are also showing aggressive posture on the Line of Control and such provocations were aimed at diverting the world attention from Indian atrocities in IIOJK, he added.

He urged the countrymen to pay homage to its martyrs and Ghazis, and pledge anew to defend Pakistan, safeguard its security and sovereignty at all costs with the same spirit, undaunted courage, unconquerable and indomitable spirit as had been displayed by the martyrs and Ghazis (veterans) of 1965 war.