Police arrest woman who shot her kids in Hangu 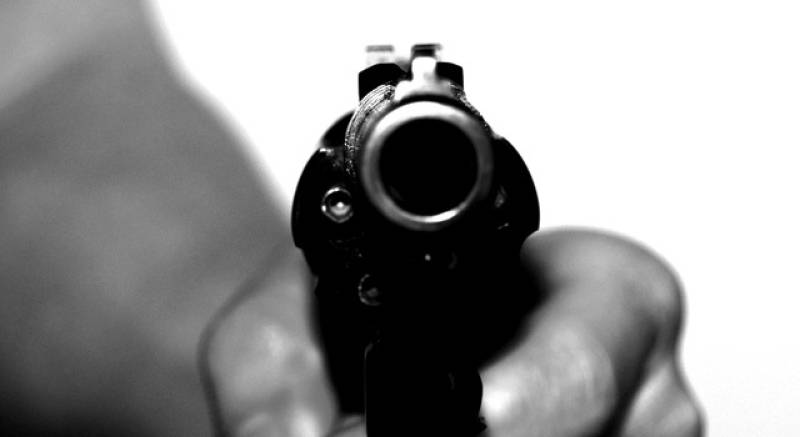 PESHAWAR – Khyber Pakhtunkhwa Police has arrested a woman, who opened fire on her children, killing two and seriously wounding one over a domestic dispute in Hangu.

The incident took place in Hangu district’s Karbogah Sharif village today (Saturday), according to local police one of the children who died was an 18-month old girl and the other was a 2-year-old boy.

The mother fled the crime scene however, police arrested the accused and interrogations are underway.