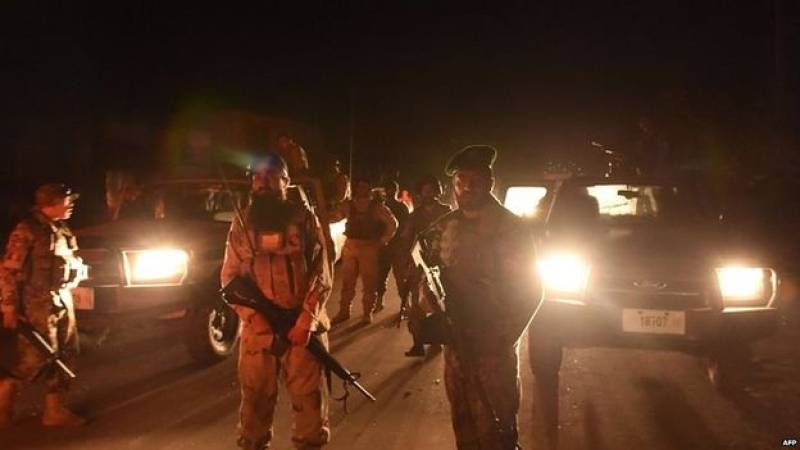 According to detail, on Friday evening, an unknown suicide bomber attacked the area close to Kabul Police academy in Afghan capital city.

The bombing comes less than 24 hours after a truck bomb tore through central Kabul, killing 15 civilians and wounding 240 others in the first major attack in the Afghan capital since the announcement of Taliban leader Mullah Omar's death.

No group immediately claimed responsibility for either of the attacks, which come as the Taliban steps up their summer offensive despite a bitter power transition within the militant movement.