PML-N’s rally proves that PTI has lost its popularity: Muqam 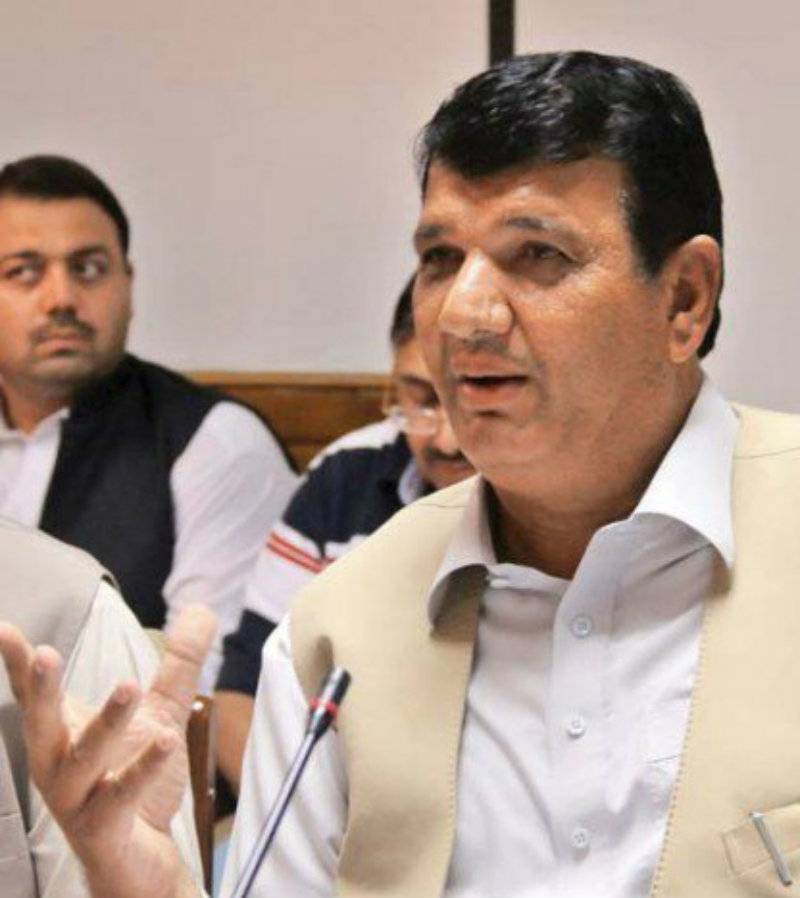 Muqam said that PML-N’s rally would prove that PTI had lost its popularity in the province, adding that people of KPK already rejected politics of processions and agitations in order to press certain demands.

He said that the people of KPK had seen the real face of the PTI chief, who had failed to deliver on his promises of change and elimination of corruption.