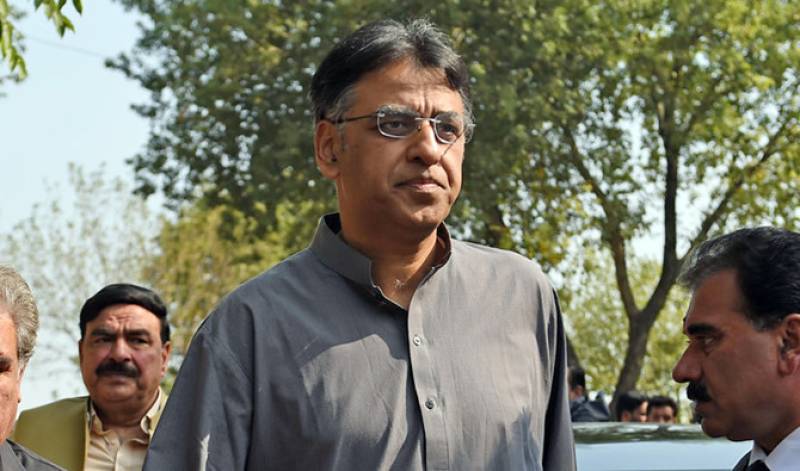 "Overseas Pakistanis would enjoy the security of their money after investment in Pakistan, “ he said talking to a private news channel.

Overseas Pakistanis had been facing difficulties in investment here, he said, adding all options were under consideration for the betterment of the economy.

PTI would resolve the challenges being confronted to the nation, he said, adding Imran Khan was fully aware of the problems of the country.

Expressing concerns over the debt situation, he said it was increasing day by day. PTI had prepared a 100-day plan for implementation so that the desired objectives could be achieved for the benefit of people, he said.

To a question about Prime Minister’s Oath taking ceremony, he said probably, Imran Khan would take Oath on August 15.

As far as the matter of chief ministers was concerned, he said, in a couple of days, the PTI would take a decision in this regard.

Asad Umer hoped that PTI would form the government in three provinces.

To a question, he said PTI would prefer those in the cabinet who had the qualities of integrity and delivery to masses.

To another question, he said Imran Khan would not reside in the prime minister house. He said due to security reasons, Imran Khan could not live in Bani Gala.