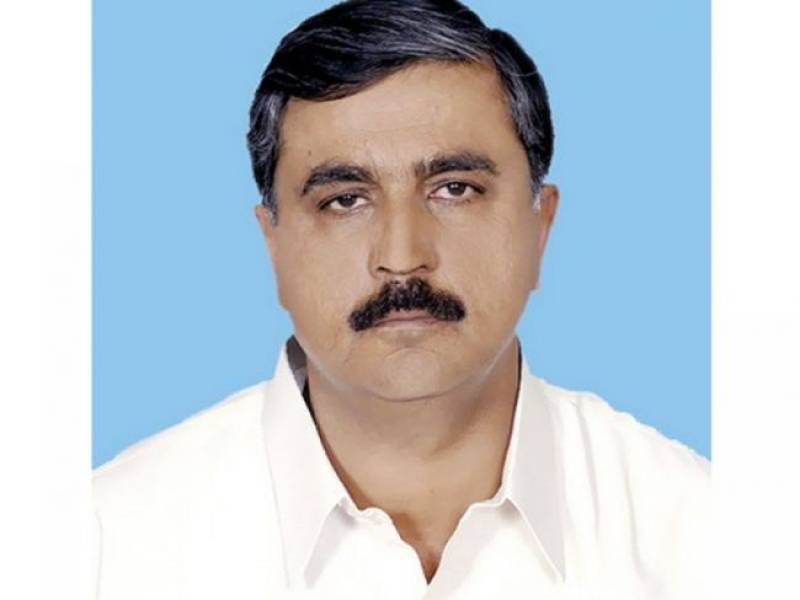 The divisional bench of LHC had disqualified Siddique Baloch for not declaring his assets. A three-member larger bench after hearing the arguments of Siddique Baloch's counsel, suspended the earlier decision and summoned both the parties for December 11.

Siddique Baloch had won from NA-154 during general elections 2013 as an independent candidate and joined Pakistan Muslim League-N. He was de-seated by the election tribunal on August 26 on a petition filed by central leader of Pakistan Tehreek-e-Insaf (PTI) Jahangir Khan Tareen against alleged rigging in NA-154 during the 2013 General Elections.