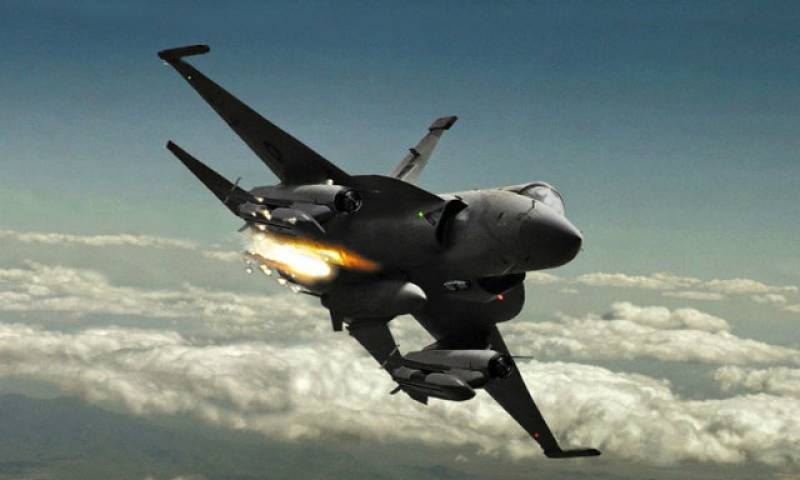 ISLAMABAD - The Pakistan Air Force (PAF) has been given orders to shoot down the United States drones if they violate the airspace of the country, said Air Chief Marshal Sohail Aman on Thursday.

The chief of air staff was speaking as chief guest at the opening ceremony of Air Tech Conference and Techno Show at Air University, Islamabad.

The statement comes nearly a week after a US drone targeted an “alleged” hideout of the Haqqani network along Pak-Afghan border, killing four people.

Referring towards the terrorist attack on Minhas Airbase at Kamra in 2012, the air chief said that the attack was the biggest tragedy in the history of PAF. “We suffered a lot of losses in that incident but did not lose our morale,” he said. 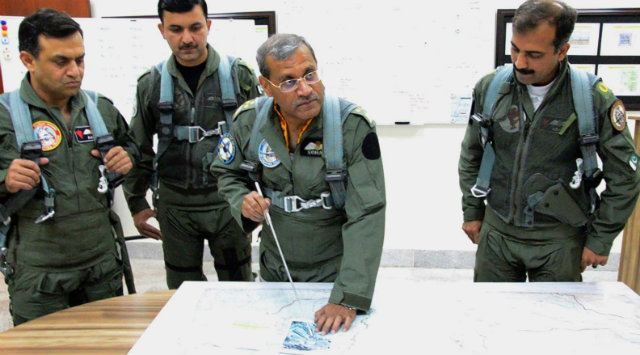 “We have continued the fight against extremism with unflinching vigor and resolve since then, transforming the PAF into a much stronger force,” he went on to say.

“Pakistan’s future is bright as the country’s youth are full of talent,” the air chief said, adding “We need to groom and guide them properly.”

Over 3,000 students from around hundred educational institutions would present their projects in the four-day conference.

Competitions in 26 different disciplines including photography, aero modelling and robotics etc will also be held during the grand event.

The main objective of the conference is to highlight the importance of technology in the progress of the nation and offering opportunities to the talented students to showcase their hidden talent at both national and international levels.

A science exhibition, followed by a thrilling aero modelling show at F-9 Park, Islamabad will also be held on the last day of the conference.