Taliban, politicians agree not to allow terror groups to use Afghan soil for attacks 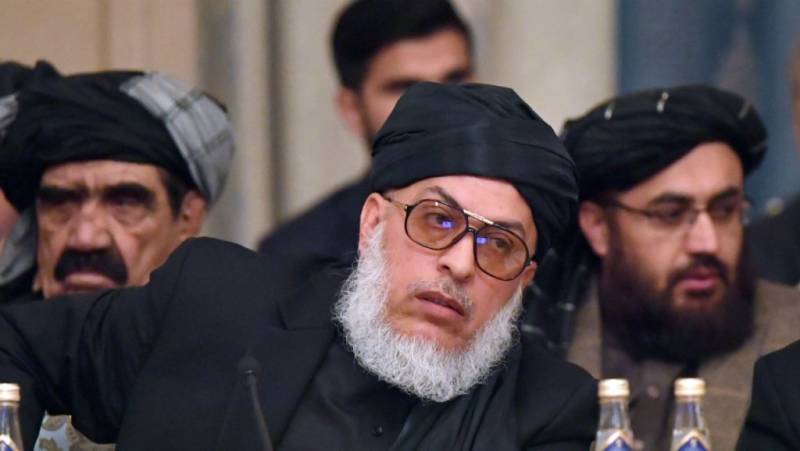 MOSCOW - In the Afghan peace talks held in the Russian capital Moscow, Taliban and Afghan politicians have agreed on complete withdrawal of foreign troops from Afghanistan, Radio Pakistan reported.

In a joint statement issued after the negotiations, they also agreed to support peace talks in Doha with American negotiators.

It was the second time President Ashraf Ghani was frozen out of such talks in recent weeks after the US held entirely separate discussions with the insurgents in Doha without Kabul.

The gathering agreed on future talks ensuring a durable and dignified peace for the people of Afghanistan.

The nine-point statement issued on behalf of all parties also agreed on the complete withdrawal of foreign troops from Afghanistan.

Earlier, the Taliban hailed two days of unprecedented talks with Afghan politicians as very successful despite disagreements over women's rights and their demands for an Islamic constitution.

The discussions in Moscow came two weeks after Taliban and American diplomats announced significant progress in six days of negotiations in Doha, Qatar, where the Taliban maintain an office.

Both sides said they had agreed in principle to a framework on two fundamental issues — that the Taliban would not allow terror groups to use Afghan soil for attacks, and that the US would withdraw its troops from Afghanistan.