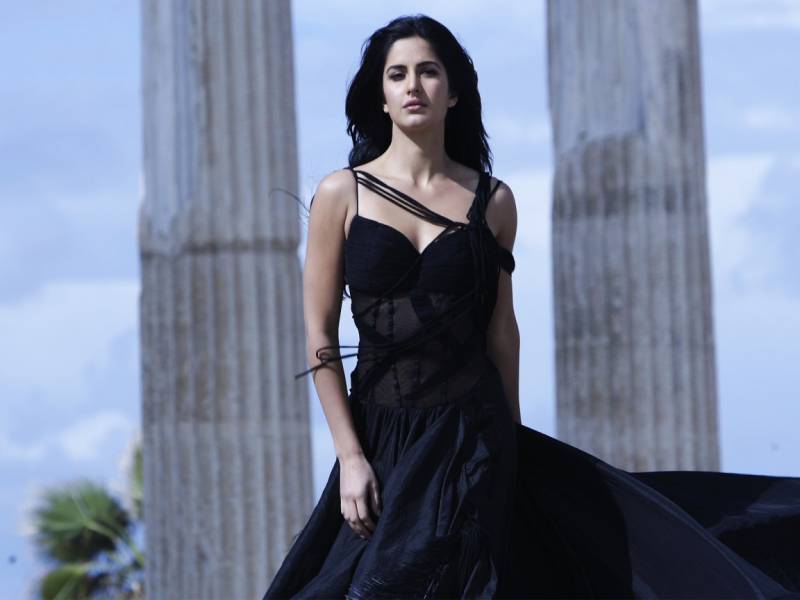 MUMBAI - Katrina Kaif is known for her dislike of being ‘spotted and clicked’ by the paparazzi and has already vented her anger on photojournalists for taking pictures of her while she was out home hunting with manager Reshma Shetty after her alleged break-up with Ranbir Kapoor.

Yesterday evening, when Katrina stepped out of choreographer Ganesh Acharya’s studio after a dance rehearsal, a few photojournalists clicked her photo again.

Apparently, Katrina who was rehearsing for her upcoming world tour was not feeling too well and a doctor had been called in to check on her. The actress packed up and left the studio. While entering the car outside the studio, a few photographers present clicked Katrina while she was entering her car. This upset the actress, who stepped out of the car to warn the photographers.

According to sources, “Katrina looked angry and let the photographers know about it in no uncertain terms. I will file a complaint, she threatened before leaving.”