At least 3 killed, 20 injured after van crashes into crowd in Germany 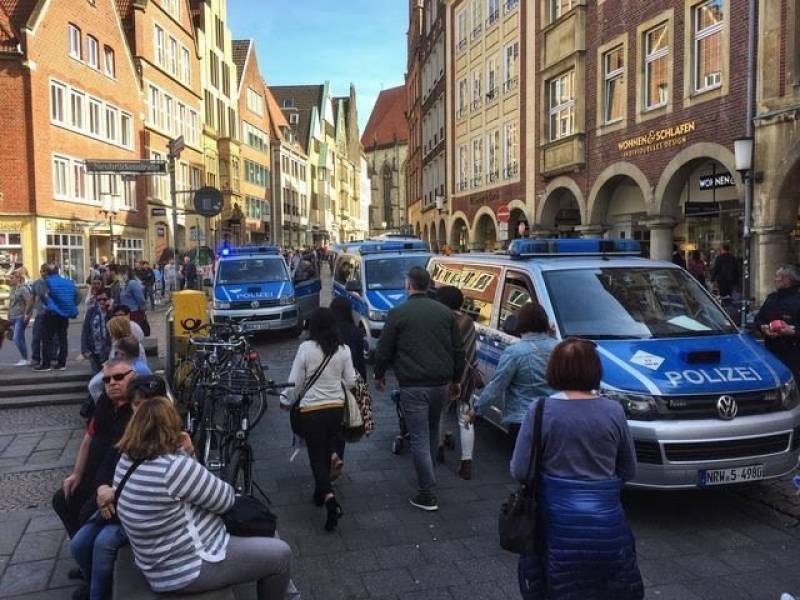 BERLIN – At least three people have been killed while 20 injured after a van plowed into a crowd of pedestrians in western Germany on Saturday.

Police said the van's driver killed himself. Some people are said to be in serious condition.

The incident in the city of Muenster is being treated as a deliberate attack, according to a police spokeswoman. 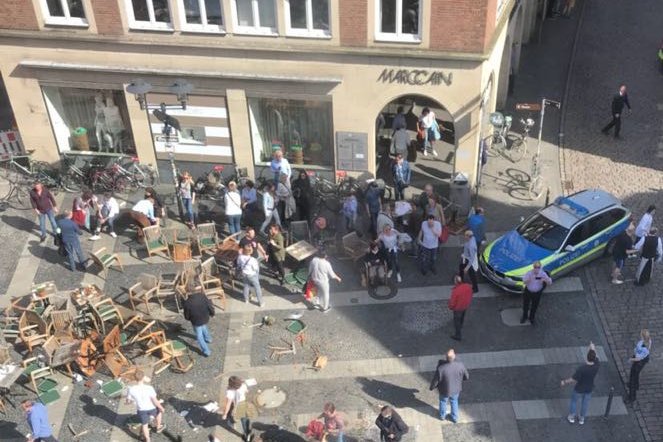 The attack happened in an older part of the town, which is popular on weekends.

It also occurred on the one-year anniversary of the Stockholm terror attack in Sweden where a suspect drove a stolen truck into a crowd of pedestrians on a busy street, and four people were killed with several other people injured.