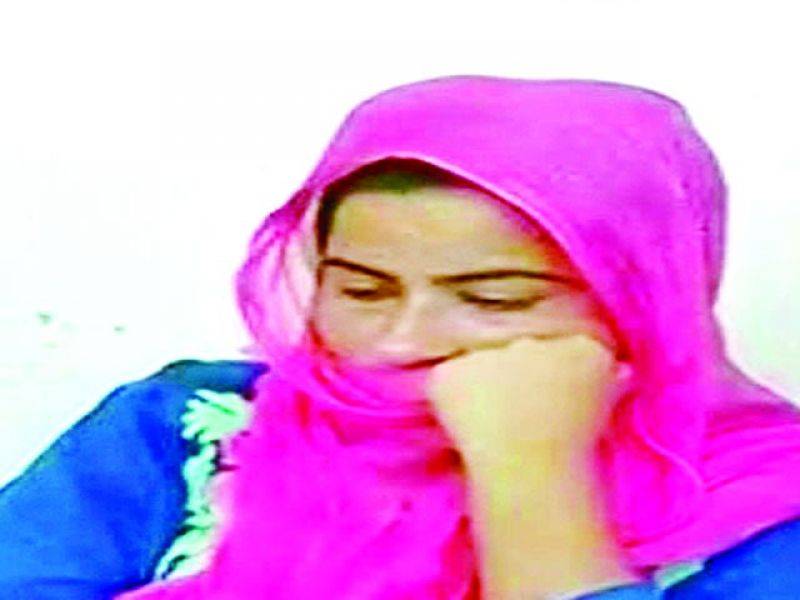 LAHORE - Local police on Saturday arrested a woman who has been blackmailing restaurant owners in the Johar Town Police limits and demanding money from them while claiming to be Punjab Food Authority (PFA) Director Ayesha Mumtaz, authorities said.

Police sources said the accused, Najma Zamir, was extorting money from the food shop owners in the Johar Town area by impersonating Ayesha Mumtaz. Soon, the Police was called by locals, who began doubting the identity of the female con artist.

During the brief investigation, the accused who admitted to the charges against said she had been minting money from businessmen for the past one year.