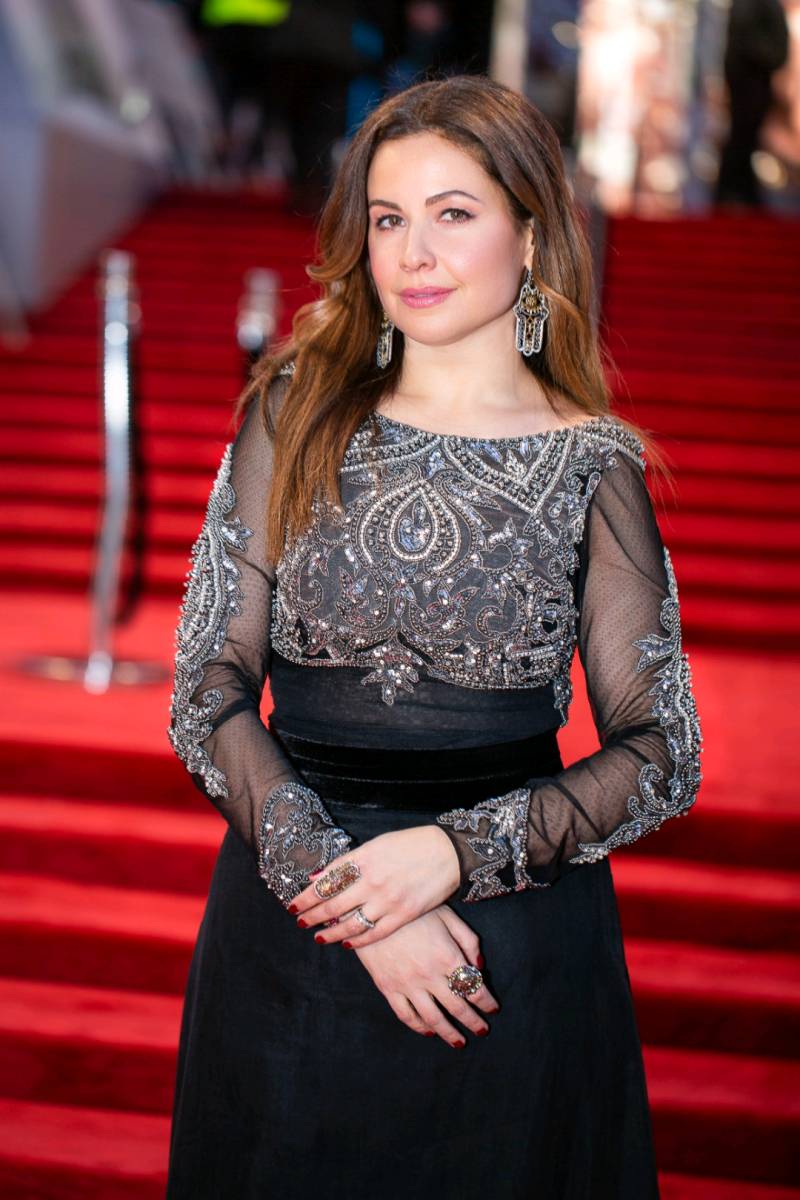 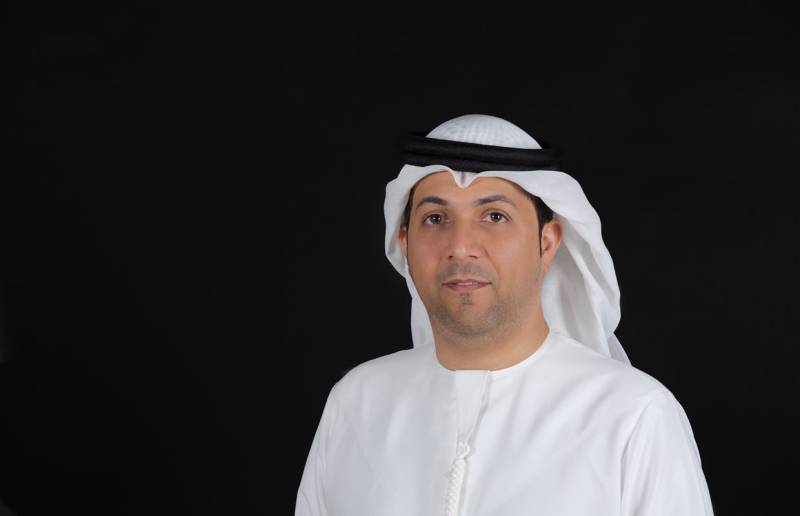 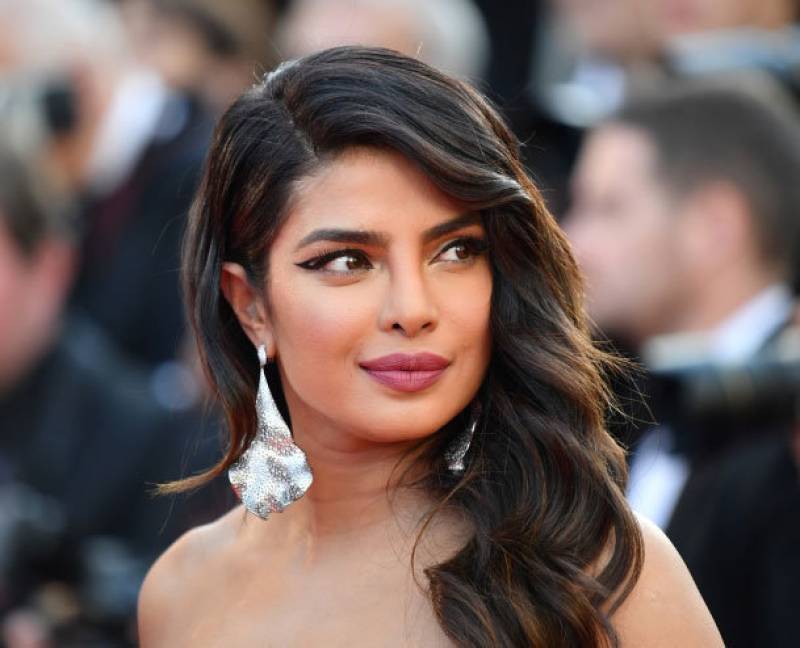 SHARJAH - The ninth edition of the International Government Communication Forum (IGCF) will feature Priyanka Chopra Jonas – actor, producer and activist, as a guest speaker on the opening day of the forum on March 4, 2020, to be held at Expo Centre Sharjah.

Chopra Jonas, who recently starred in and co-produced the critically-acclaimed independent film The Sky is Pink, an independent foreign-language film, will partake in a session titled ‘Why Does the Screen Have so Much Impact on Public Opinion?’. She will look at the power of visual media to ignite cultural curiosity and spark interest in commonalities with other cultures, and analyse how it impacts societies by highlighting differences and reinforcing stereotypes.

Recognised as one of Forbes’ Most Powerful Women (2018), Priyanka will lead the discussion on the impact of films and TV programmes on international public opinion and look at ways in which these platforms can be used to achieve effective communication across cultures. Highlighting the role of visual media in promoting cultural understanding in today’s world, the session will explore ways in which stakeholders from a variety of sectors can collaborate to tackle challenges associated with one-sided narratives and pave the way for improved cross-cultural understanding.

The session will be moderated by Raya Abi Rached, celebrity journalist and TV presenter who is best known as the host of the Arab region's biggest celebrity movie show, MBC2's flagship Scoop With Raya, and for co-presenting blockbuster talent show, Arabs Got Talent, on MBC4.

HE Tariq Saeed Allay, Director of the Sharjah Government Media Bureau (SGMB), said: “In view of continued appeals from the academic and government sectors as well as members of community to enhance cross-cultural communication, we have critical questions to ask about the role of visual media in igniting curiosity about new cultures, nurturing intellects, promoting education, highlighting commonalities and areas of mutual interest.”

“Given the instrumental role of all varieties of visual media in educating us about the uniqueness of world cultures, the upcoming edition of IGCF has invited global superstar Priyanka Chopra Jonas, one of the most influential modern media figures, to bring her insights and expertise about the huge impact of media in shaping international public opinion, in addition to ways this power can be harnessed to achieve the best outcomes in cross-cultural communication,” he added.

A multi-faceted personality, Priyanka Chopra Jonas has acted in more than 60 films and made her American TV debut on the hit drama Quantico for which she won two People’s Choice awards in 2016.

The leading actor will be next seen in the upcoming Netflix films We Can Be Heroes by Robert Rodriguez, and an adaptation of the Man Booker Prize-winning novel, The White Tiger, of which she is also an Executive Producer. Additionally, she is developing an “untitled” Indian wedding comedy with Mindy Kaling and Dan Goor for Universal, which she will co-produce and star in.

Priyanka Chopra Jonas is a global UNICEF Goodwill Ambassador, and in December 2019 received the prestigious Danny Kaye Humanitarian Award. She is also actively involved in efforts to protect children’s rights and promote the education of girls around the world.

IGCF is organised by the International Government Communication Centre (IGCC), a subsidiary of the Sharjah Government Media Bureau (SGMB), under the patronage of His Highness Sheikh Dr Sultan bin Mohamed Al Qasimi, Supreme Council Member and Ruler of Sharjah. The IGCF 2020 is taking place on March 4 – 5 and will focus on four pillars: ‘Embedding a culture of engagement in government’, ‘Technology as a community enabler’, ‘Communication through culture’, 'Holistic wellbeing'.