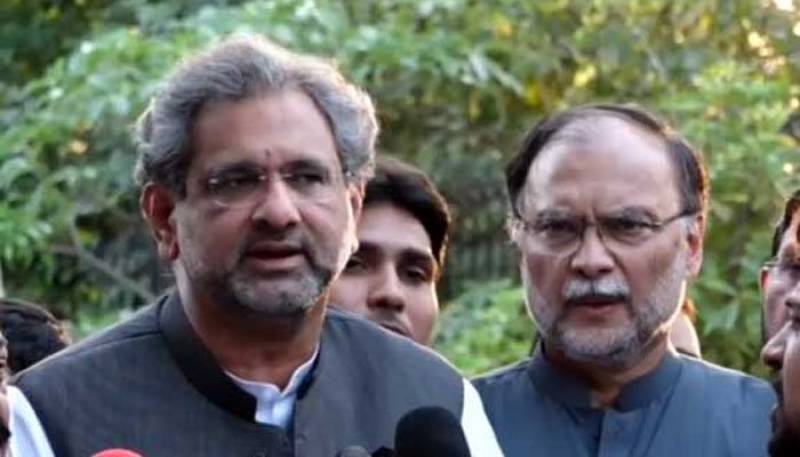 The decision to this effect was taken in a meeting chaired by NAB Chairman Justice Javed Iqbal, said a press release.

The anti-corruption watchdog had filed cases against both the PML-N leaders over corruption in liquefied natural gas (LNG) and Narowal Sports City projects cases.