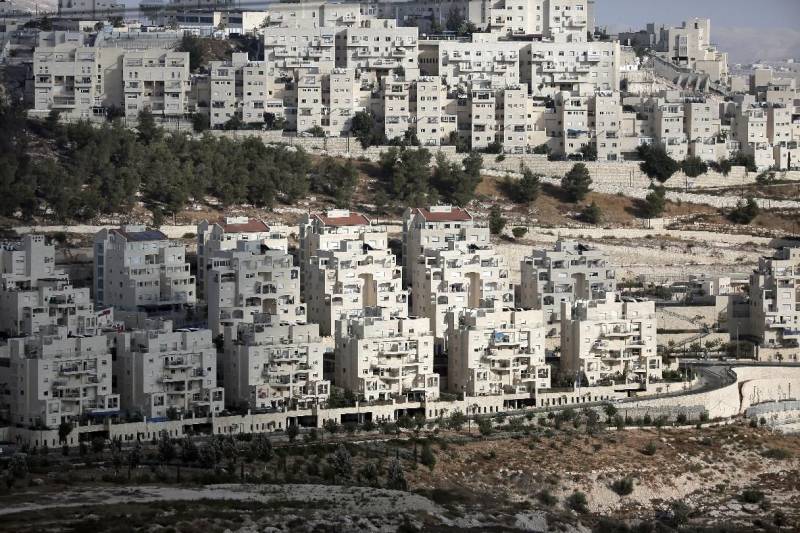 In a statement, Foreign & Commonwealth Office and James Cleverly MP ,UK Minister for the Middle East and North Africa said “The UK condemns Israel’s announcement to move forward with the construction of 1,077 housing units in Givat Hamatos, in southern Jerusalem. This follows the announcement on 20th February to

advance 2,200 units in the existing settlement of Har Homa”.

James Cleverly further said that settlement construction in these highly sensitive areas undermine the viability of a future Palestinian state with its capital in East Jerusalem.

“The UK’s position on Israeli settlements is clear: they are illegal under international law and damaging to renewed efforts to launch peace negotiations. We urge Israel to reverse this decision immediately”, he said.