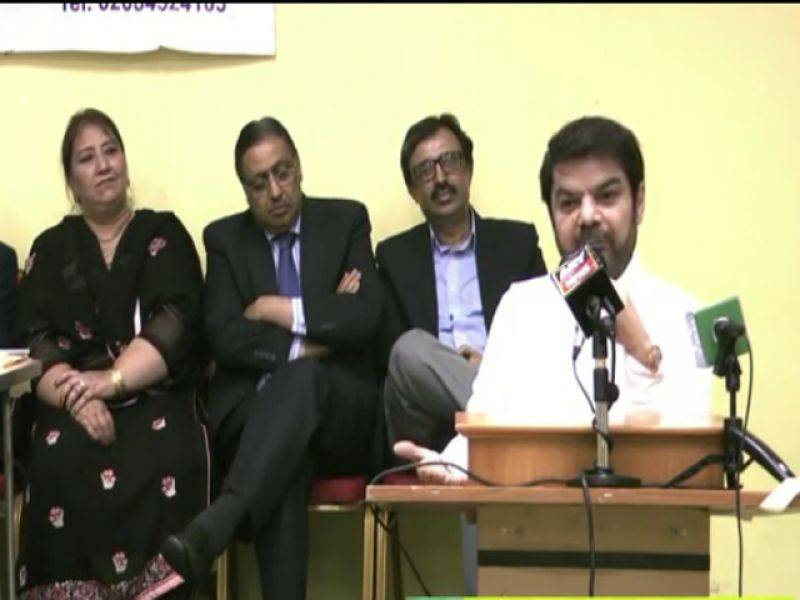 The senior journalist accused the MQM leader of deliberately hiding his father’s name for political propaganda. “He hides his father’s name because he belonged to Punjab and was not a migrant,” Lucman claimed.

“There is a difference between an Urdu-speaking person and a migrant,” he added.

“Altaf Hussain is not a Muhajir, his father belonged to Siyal, the land of Heer,” he insisted. “If this turns out to be a lie, award me the punishment of a liar,” Lucman added

Lucman said that Punjabis are often accused of being prejudiced against Sindhis. However, he added: “This doesn’t negate the fact that only a province like Punjab could elect a Sindhi Bhutto as their Prime Minister.”