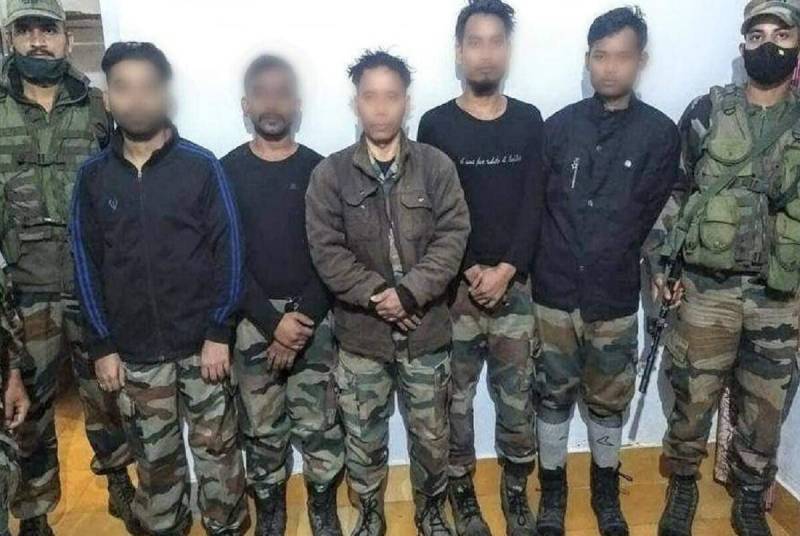 PUNE – A 45-year-old Indian army major has been arrested by the Pune police in connection with a recent military recruitment exam paper leak case.

Major Thiru Murugan was produced yesterday before a Pune court, which remanded him to police custody for eight days.

Murugan's name popped up in the case during the interrogation of the seven other accused who were arrested last week. So far, the Pune police has detained 10 people in the case.

"The accused shared the exam paper through WhatsApp with the other accused arrested in the case earlier. Hence, we need to investigate as to where did he get the question paper from and who all are involved in this syndicate," said public prosecutor during the court hearing.

"The other accused arrested in the case were running a training institute and they allegedly supplied the leaked question papers through Major Murugan," added the public prosecutor.

After hearing all evidences, Judge SR Navandar ruled that Major Murugan appeared to be the "key person" in the conspiracy behind the paper leak.

The exam which was to take place in Pune and 40 other centers were cancelled by the Indian army when it dawned upon them the question paper had been leaked.

SRINAGAR – An Indian soldier committed suicide by shooting himself with his service rifle in Indian Illegally ...