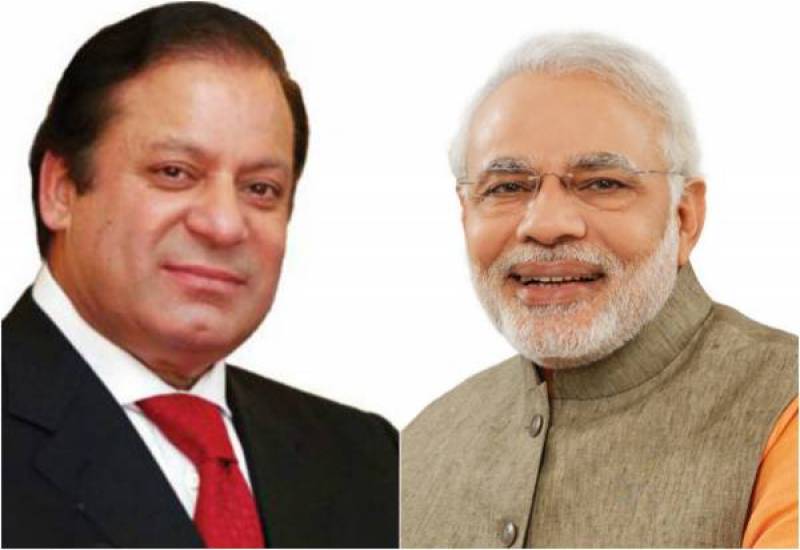 Foreign Office confirmed that both the leaders will meet at the Shanghai Cooperation Organization summit in Ufa this week.

The Prime Minister will also hold important bilateral meetings with leaders of other countries on the sidelines of the SCO Summit.

Prime Minister Muhammad Nawaz Sharif will lead the Pakistan delegation to the Meeting of the Heads of States Council of the Shanghai Cooperation Organization (SCO) in Ufa on 9-10 July 2015.

SCO is an important organization founded in Shanghai in 2001. Its member-states include China, Russia, Kazakhstan, Kyrgyzstan, Tajikistan and Uzbekistan. The SCO Heads of States Council (HSC) is the highest decision-making body of the Organization.

As an Observer State of the Shanghai Cooperation Organization, Pakistan has been making substantive contribution to regional peace, security and development.

At the invitation of the Russian President, the Prime Minister will also attend the Outreach meeting in Ufa of the leaders of the BRICS (Brazil, Russia, India, China and South Africa) countries, SCO Member and Observer States, Eurasian Economic Union Members, and Turkmenistan.