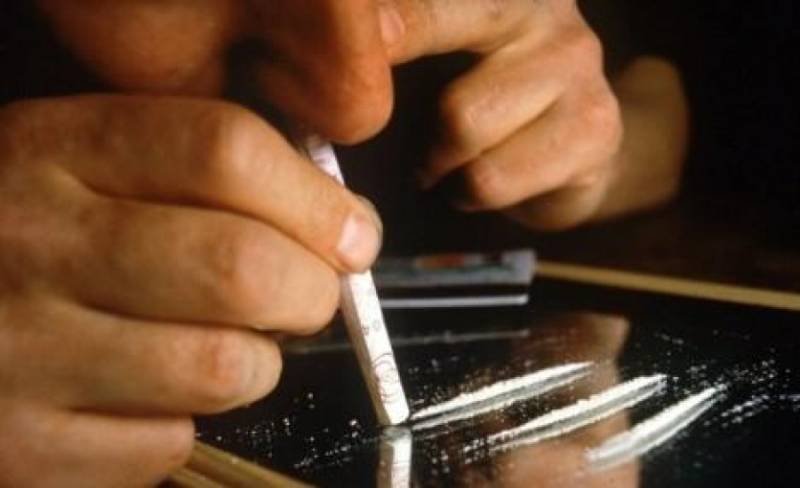 ISLAMABAD (Web Desk) – In a bid to curb drug addiction among the students, the Senate Standing Committee on Interior and Narcotics has recommended the Federal Ministry of Education to conduct medical test on admission seekers to colleges and universities.

The meeting of the Senate body was held at Parliament House here the other day and was presided over by PPP Senator Rehman Malik.

Awami National Party Senator Shahi Syed told the media that many students become drug addicts when their colleagues do so in the colleges and universities.

He recommended medical test of students at the time of admission to educational institutions for curbing drugs trend among the students. He said fighting drug addiction was as important as fighting terrorism.

Anti-Narcotics Force DG General Khawar Hanif briefed the committee about the situation of narcotics in the country and furnished data in this regard.