US praises Pakistan for sacrifices in war on terror 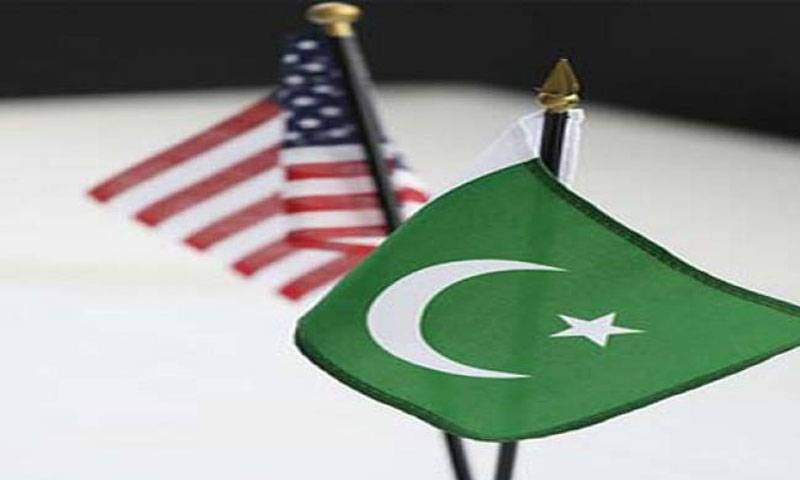 WASHINGTON - The United States has acknowledged Pakistan's unprecedented sacrifices in the war against terrorism.

This was stated by senior officials of Obama administration during a press briefing at White House in Washington.

They welcomed Army Chief General Raheel Sharif's recent remarks in which he had said that Pakistan's territory will not be used for terrorist activities in Afghanistan and in return Afghanistan should do the same for Pakistan.

The US officials said that previously Prime Minister Nawaz Sharif had also conveyed to President Obama earlier that Pakistan's territory will not be allowed to be used for terrorist attacks against its neighbors.

They said that General Raheel's Wednesday speech was very significant wherein he issued instructions to law enforcement agencies to ensure that Pakistan's territory was not being used to launch terrorist attacks in Afghanistan.

The statement came after a top level US delegation visited Pakistan's tribal areas, where the country's armed forces are conducting an anti-terrorism operation since 2014. Senator John McCain was leading the delegation.