Plastic factory goes up in flames in Karachi, no casualties reported 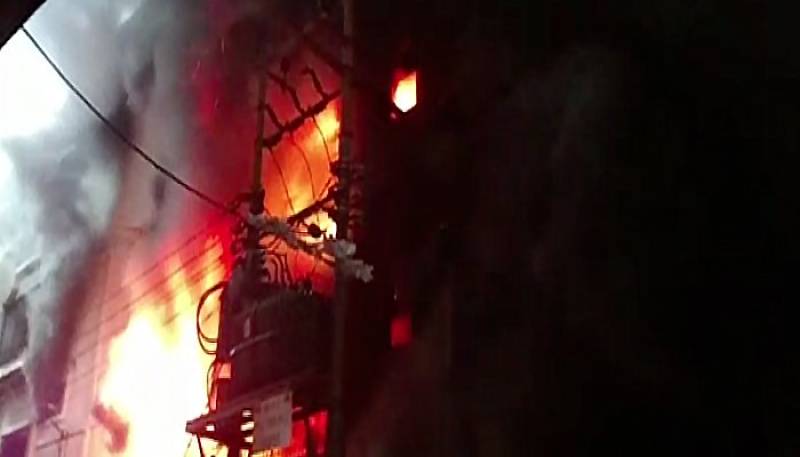 The fire was so intense that the building of the factory collapsed, but no casualties have been reported so far.

There are reports that an electric transformer installed next to the building also collapsed, while officials of Karachi Electric have been called to control the situation. 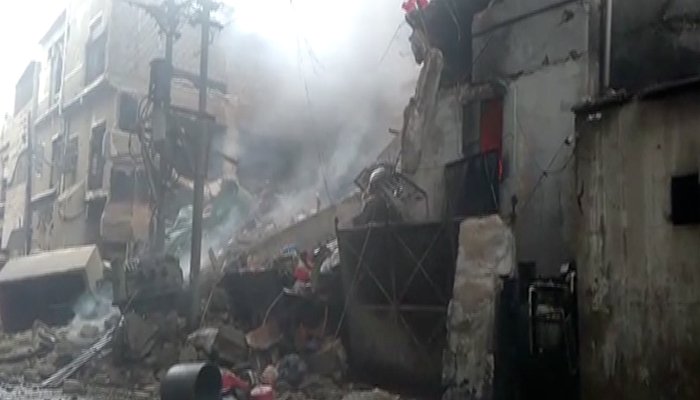 Nine fire tenders and two fire bowsers are deployed to extinguish the fire, but it could not be controlled so far.

At the time of the incident, almost eight workers were inside the factory who had come out after it caught fire.