Rs14,500 will be transferred in bank account of each EOBI pensioner in August 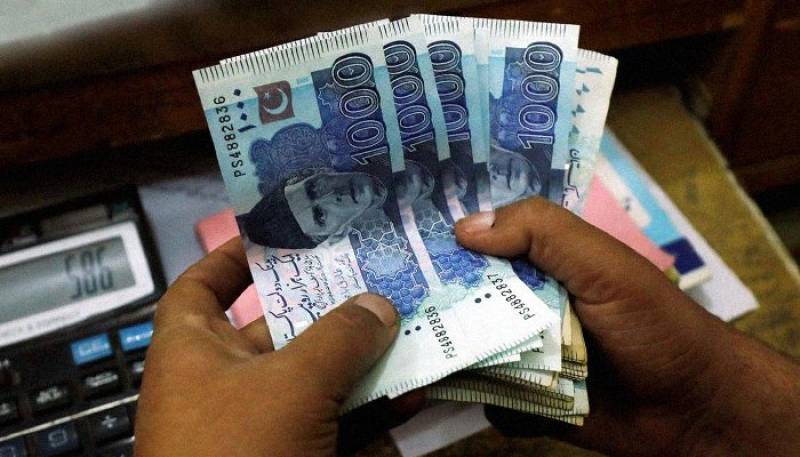 ISLAMABAD – The Employees’ Old-Age Benefits Institution (EOBI) would pay three-moth arrears amounting to Rs 2.4 billion to around 400,000 registered pensioners with increased annuity in the next month, its Chairman Azhar Hameed said.

“Each retired employee registered with the EOBI will get increased pension of Rs 8,500 coupled with Rs 6,000 arrears of three months (April, May and June). In total, Rs 14,500 will be transferred in bank account of each pensioner by the current month-end,” he told APP in an exclusive interview.

The EOBI chairman said the recent raise of Rs 2,000 was announced by the EOBI in the start of this year which was approved by the Federal Cabinet due to active persuasion of Special Assistant to the Prime Minister on Overseas Pakistanis and Human Resource Development Sayed Zulfikar Abbas Bukhari.

To a query, Azhar said the delay in approval of recent increase in pension was occurred due to actuarial valuation of the EOBI on the instruction of Ministry of Law and Justice. The arrears of January, February and March had already been paid. With the recent increase in pension, he said the pensioners received a top up of total 62 per cent during the last 20 months of Pakistan Tehreek-e-Insaf (PTI) government.

The EOBI had given a raise of 30 per cent in 2019 after which the annuity reached Rs 6,500, he added. “The government intends to take the pension to Rs 15,000 during its five year-term by giving an overall 130 per cent raise. By the grace of the Almighty, we will achieve this target,” said SAPM Zulfikar Bukhari in a recent interview with APP.

Highlighting the present management’s initiatives which led to improvement in financial health of the EOBI, the chairman said the department had made tireless efforts to bring significant increase in its recoveries and contribution. Azhar said the EOBI revenue collection was stood at Rs 18.23 billion during the fiscal year 2017-18 which witnessed marked increase of 15 per cent and ballooned to Rs 20.7 billion in fiscal year 2018-19.

“We have successfully achieved target of Rs 21 billion set for the 2019-20 fiscal year,” he noted. He said the EOBI had been declared as a federal subject by the Council of Common Interests (CCI) last year, enabling the management to pursue its initiative of including the informal labourers in the pension net. He said there was whooping number of labourers who had been associated with the informal sector.

“This government intends to ensure inclusion of undocumented labourers in EOBI pension net by introducing an amendment in the EOB (Employees’ Old-Age Benefits) Act through the act of Parliament.” After the amendment, surveys and awareness would be launched to expedite registration of informal workers, he said while responding to a query.

The EOBI Transformative Initiative was also underway which would digitize the affairs of all entire organization. “This whole process would take a time period of two years,” he added.