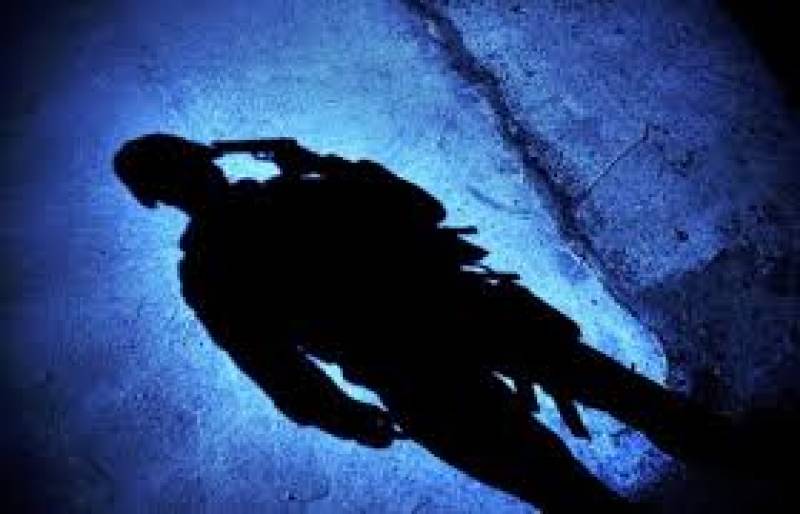 “Constable Hemant lost the cool and fired with his INSAS rifle on the ASI killing him on the spot and in the meantime he shot himself. Both were dead at the spot”, a police officer said, adding that investigation into the matter was launched to ascertain the cause of it.

Another Indian army soldier of 226 Field Unit committed suicide with his service rifle at Boniyar Uri in Baramulla district, the local media reported.