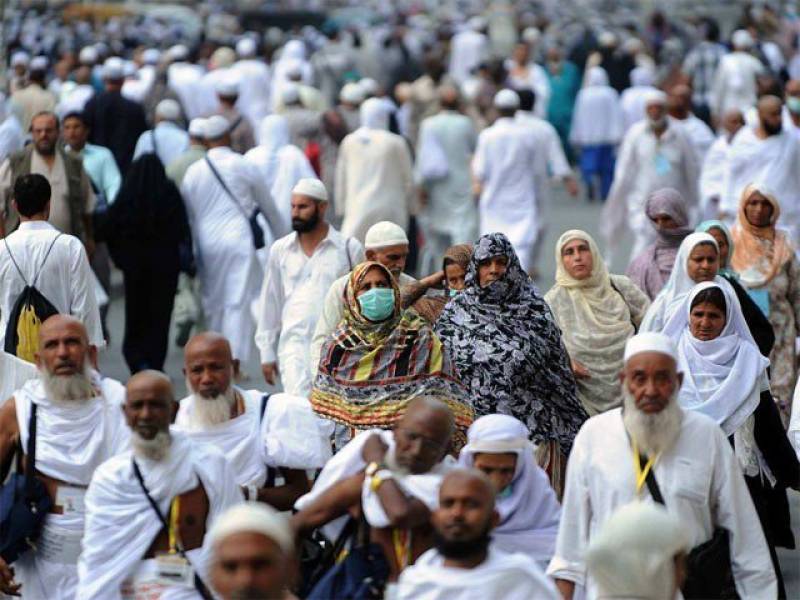 JEDDAH (APP) - Saudi authorities are still reviewing a deadly stampede which struck last year's Haj pilgrimage, the Minister of Hajj and Umra said on Tuesday, in a rare comment by a senior Saudi official on the tragedy.

More than 2,000 pilgrims died in the stampede, the worst disaster to ever strike the annual ritual.

"We already studied that and we are continuing to study this and, God willing, we'll have many preventive measures and procedures that...will not repeat what happened last time," Minister of Hajj and Umra Mohammed Bentin told AFP on the sidelines of a press conference in the Red Sea city of Jeddah.

Crown Prince Mohammed bin Nayef, the interior minister who also chairs the Haj committee, ordered a probe immediately after the September 24 disaster but there has still been no word on its findings.

According to data from foreign officials, at least 2,297 pilgrims died in the stampede. However, Saudi officials claim a death toll of 769.

The tragedy happened as pilgrims made their way in searing temperatures to the Jamarat, the place where they ritually stone the devil in the Mina tent city in western Saudi Arabia, the birthplace of Islam.

The Hajj and lesser Umra pilgrimage bring millions of Muslims from around the world to Saudi Arabia every year.

Bentin spoke to AFP after joining other cabinet ministers at a press conference to discuss the National Transformation Programme (NTP) for bolstering the kingdom's non-oil economy.

As part of that programme, Saudi Arabia wants to increase the number of Umra visitors to 15 million annually by 2020, up from six million.

Bentin said his ministry, like others, will have to meet targets to show how the NTP is being implemented.

This will help promote safety, he said, because under the NTP officials are "ready to evaluate each stage of Hajj, and each service, and whenever something goes wrong, God willing we'll at least be able to act before anything serious can happen."

Bentin said the ministry wants to use technology to better monitor services provided to pilgrims.

The ministry is also working towards an "international standard of hospitality" in partnership with the private sector, so the flow of pilgrims and tourists continues throughout the year, not just during the traditional pilgrimage seasons.