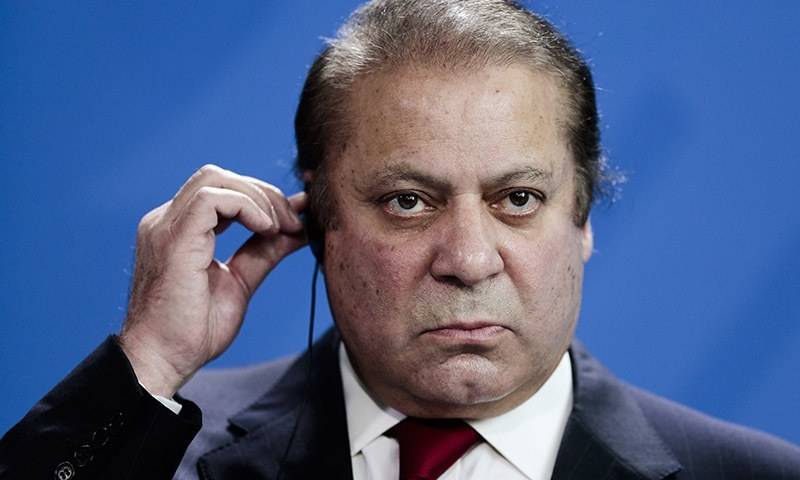 ISLAMABAD - The accountability court judge reprimanded former Prime Minister Nawaz Sharif on Wednesday when he was busy in an informal discussion during the hearing.

Sharif appeared before the Judge Muhamad Bashir and one of his party loyalists whispered something in his ears which irked the judge.

"If someone wants to have a conversation, he should leave the courtroom and use corridor for the said purpose," remarked the judge following which there was a complete silence.

The former premier appeared before the court in the Avenfield reference along with daughter Maryam Nawaz and son-in-law, Captain (r) Safdar.

In an informal discussion with newsmen, the Supreme Leader of Pakistan Muslim League Nawaz expressed dismay over the apex court decision regarding the nomination papers, questioning the efficacy of the parliament.

A day earlier, the apex court had upheld the decision of Lahore High Court, asking the candidates to submit an affidavit bearing the details regarding assets, dual nationality, tax returns and other credentials related to Article 62, 63 of the constitution.