Widely popular runner game Temple Run 2 is slated to add Fawad Khan in their latest update, that will be available on Android and iOS. They have added many celebrities to Temple Run as playable characters, including Usain Bolt, Bruce Lee, and many sports players.

Considering the enormous fan following Fawad Khan has in Pakistan as well as India, Temple Run 2 will be getting a big number of new players (or getting back old users) back to the game with the Lost Jungle update.

Neither Imangi Studios, nor Fawad Khan himself has provided any official confirmation about being the hunk being a part of the new Temple Run 2 expansion update, but from the teaser/artwork posted by Imangi Studios, it looks like him. 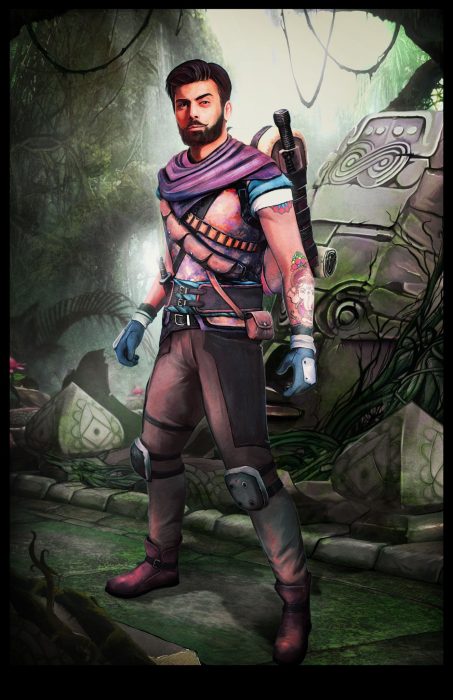