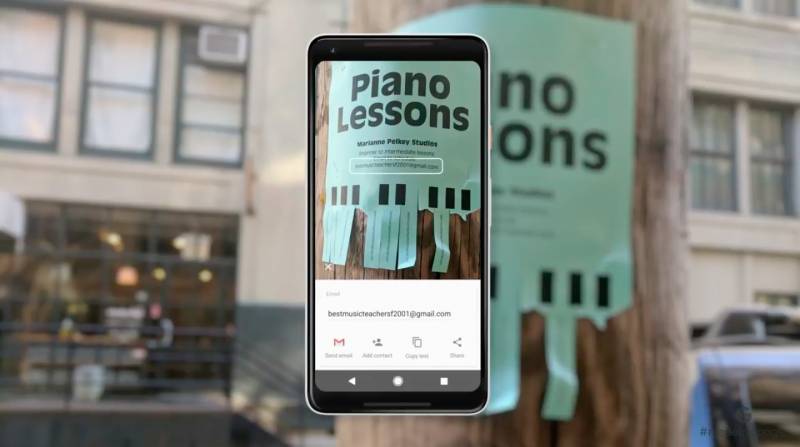 MENLO PARK - The US technology giant Google is officially rolling its object recognition functionality ‘Lens’ to all Android devices running the latest version of Google Photos. Previously, Google Lens was only available for Pixel phones.

With Lens, users will be able to scan things through the app to receive information, like a dog’s breed or a flower type.

Users can also create a contact from a business card as the app uses text recognition to import the data from the image, saving users from manually typing out the information on the card.

The second new addition to non-Pixel Android users is the ability to recognize landmarks. Inside Lens the camera will identify popular landmarks, using, Google search to provide data like a description and even the hours of operation. Lens will also pull up the reviews on the location, and if that’s not enough, Google Search results on the landmark.

Rolling out today, Android users can try Google Lens to do things like create a contact from a business card or get more info about a famous landmark. To start, make sure you have the latest version of the Google Photos app for Android: https://t.co/KCChxQG6Qm
Coming soon to iOS pic.twitter.com/FmX1ipvN62

Google has also announced that Lens was “Coming soon to iOS”, but there’s no timeframe on how long that would take.