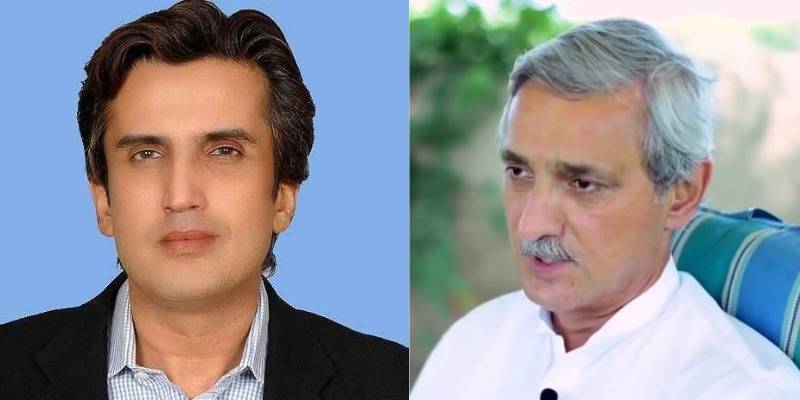 Earlier, Chaudhry Munir, a relative of Maryam Nawaz, gave a bid worth Rs23 billion for the factory, however, it was purchased by Tareen and Bakhtiar after a successful bid of Rs27bn.

The media outlet quoting sources claimed that PML-N leader is expected to defect his party and joined the Imran Khan-led party soon.

Khusro Bakhtiar had won the 2013 elections from NA-194 (Rahim Yar Khan) as an independent candidate and later joined the PML-N.