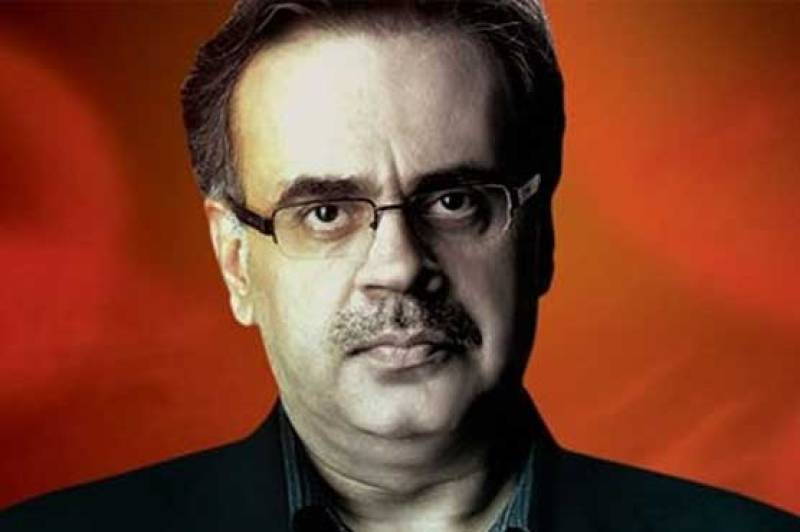 Masood in a TV show on News One claimed that convict Imran Ali was part of an international mafia that was active in the business of rampant child pornography’. He also alleged that a Punjab minister was also among the accused, adding that Ali was operating 37 bank accounts in his name.

When the TV anchorperson pleaded for an apology, the Chief Justice remarked that the time for it has passed after the JIT probing his 18 allegations revealed that all accusations are false and baseless.

“You said that you should be hanged on finding your allegations wrong,” the Chief Justice reminded Masood.

Counsel for Dr Masood's said that his client was ready to accept what will be decided by the court. Later, the anchorperson verbally apologized twice, but the court turned down the plea.

Serving notice to TV channel, News One, the Chief Justice sought reply, adding that justice will be delivered in this case. The court adjourned the case until March 12.

Zainab Amin, a six-year-old, girl was brutally raped and killed by convicted Imran. The prime accused was arrested after his DNA matched the samples recovered from the crime scene.

Dr Shahid Masood also appeared before the Chief Justice of Pakistan at the Lahore Registry, however, he failed to support his claims, in presence of notable anchors.