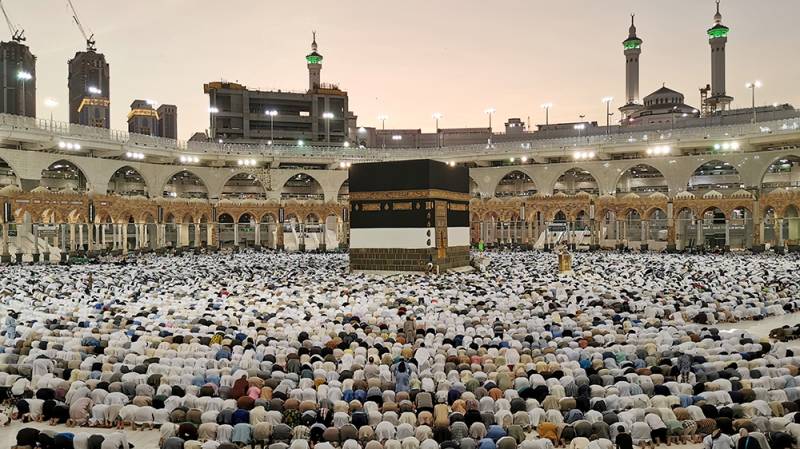 ISLAMABAD – More than 140,000 applications have been received so far under Government Hajj Scheme.

According to the Ministry of Religious Affairs and Interfaith Harmony spokesman, the 13 designated banks had received 140,000 Hajj applications under the Government Hajj Scheme till Friday.

The government scheme applications will be received upto March 6.

The banks have already been directed to receive Hajj applications on Saturday and Sunday.