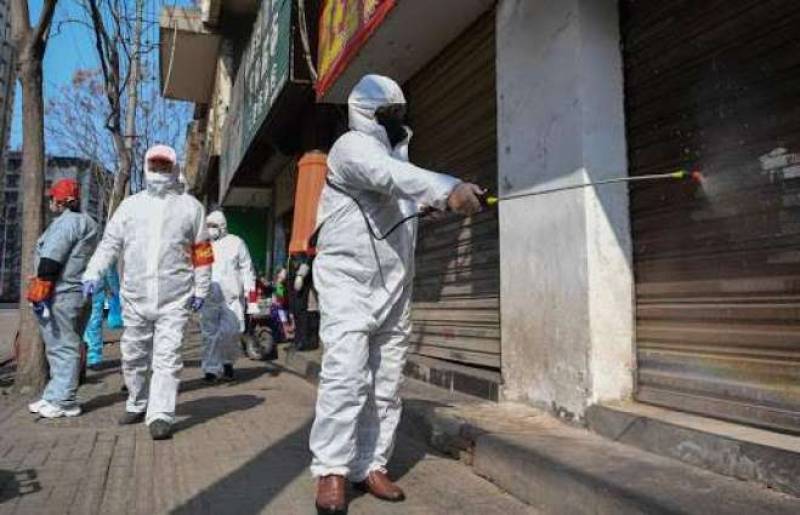 BEIJING - As doctors are racing against the time to save patients infected with novel coronavirus, everyday heroes from all walks of life also step up to play supporting roles in battling against the epidemic in Wuhan, the centre of the epidemic.

From medical aid, food and goods assistance and psychological support to transport and community services, thousands of volunteers respond quickly and gingerly after the megacity was locked down to curb the spread of the deadly virus, according to local media.

“I hope that this crisis will be over soon, and as long as I’m needed, I’m more than happy to do this, whatever the time,” he said.

In quick response from all walks of life, the Communist Youth League of Wuhan issued the first public notice online to recruit volunteers on February 3, and over 7,000 people had signed up in less than 12 hours after the announcement.

Until now, the organization has selected and trained 19,155 people to serve as deliverymen, drivers, coordinators and community workers in grocery stores, neighbourhoods, designated hospitals and makeshift hospitals to receive

On Feb. 23, another 10,000 people applied for volunteer posts within 10 hours following the city’s new recruitment to ensure efficient deliveries of emergency supplies and daily necessities to residents.

Over 24,000 volunteers out of the total 70,000 applicants have been recruited to meet the delivery needs of neighbourhoods in the city.

Some of the volunteers have played different roles in their anti-epidemic efforts. Yang Xue, in her 20s, has driven over 800 doctors to work and back home along with her friends. They have also transported over 500 tonnes of goods for communities.

As the pressure on transport surges, donors of goods and medical supplies also hit the road to ensure timely delivery of the resources to destinations in Wuhan.

After over 30 hours of driving, a fleet of six-passenger buses sponsored by a grassroots organization had sent 30 tonnes of fresh fruits and 10 tonnes of eggs to two major makeshift hospitals in Wuhan.

To facilitate the customs clearance of overseas assistance, over 300 college students, medical workers and professional translators teamed up to translate documents and notices in a dozen foreign languages such as English, Japanese, Korean, Russian, German, French, Italian and Vietnamese.