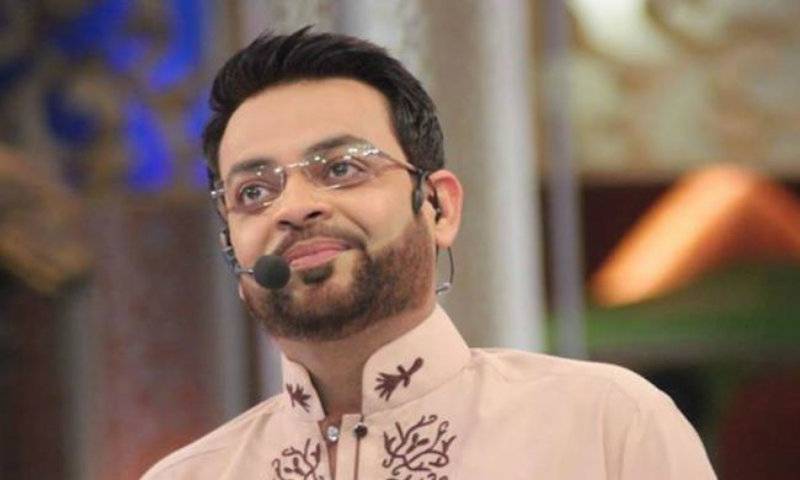 KARACHI - Rumor has it that Aamir Liaquat has resigned from BOL to return to his beloved television network, Geo TV, due to ‘major conflicts’ with the channel’s CEO, Shoaib Sheikh.

After facing a year of suspension, BOL TV finally hit the airwaves in October this year and Aamir Liaquat Hussain quickly joined the channel to host Media Azaadi Test Transmission.

However, the leading televangelist has reportedly now left the channel to join Geo TV as he is facing different issues with the channel’s management. 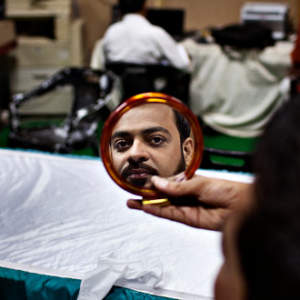 According to Brandsynario.com, Liaquat has reportedly left from BOL TV following his disagreements with Mubashir Lucman who is also a part of BOL Media Azaadi Test Transmission.

The buzz is that he will hit the TV sets yet again on GEO TV in 2017 and will be back as the host of his iconic morning show.

Before joining BOL TV, Hussain was hosting ‘Subah Pakistan’ and was also the signature host for the channel’s game show ‘Inaam Ghar’.