Jennifer Lopez has a younger sister, who looks older! 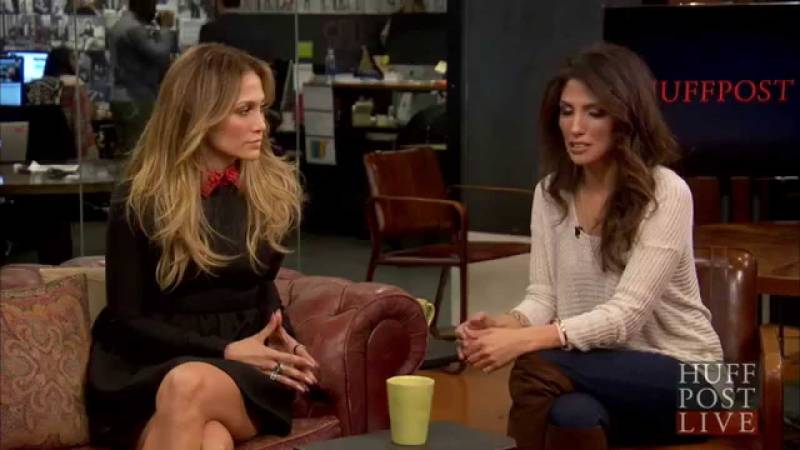 Jennifer Lopez has a sibling who is 2 years younger than her, and she doesn't look her age, according to sources.

Jennifer and sister Lynda stepped out for a dinner in New York City a couple of days ago, all dolled up for the sister-date. 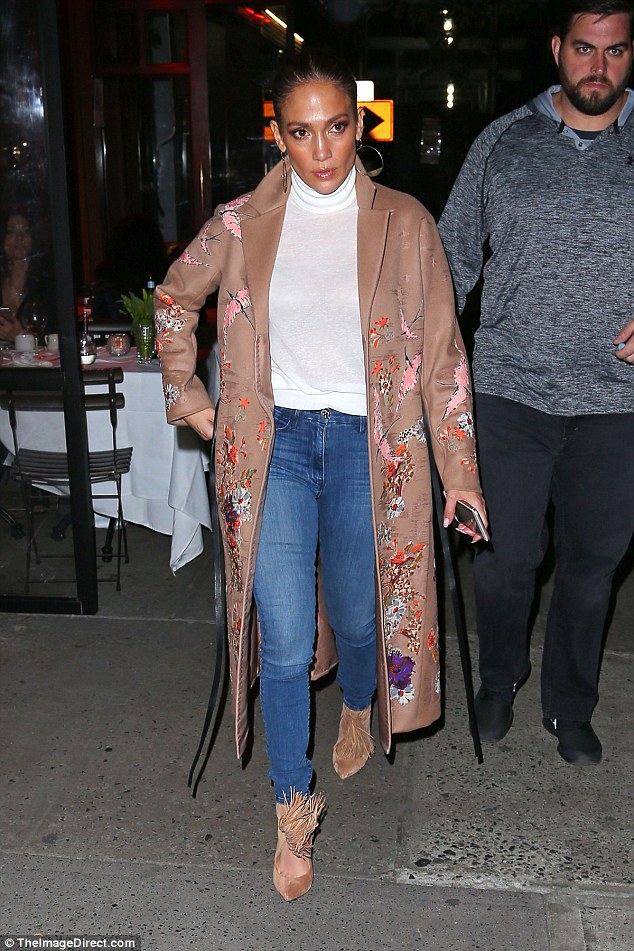 Jennifer has always displayed her affection and protectiveness over her younger sister, as proven in her 2013 interview with Cosmopolitan saying: 'I just love and respect her so much,' sources further added. 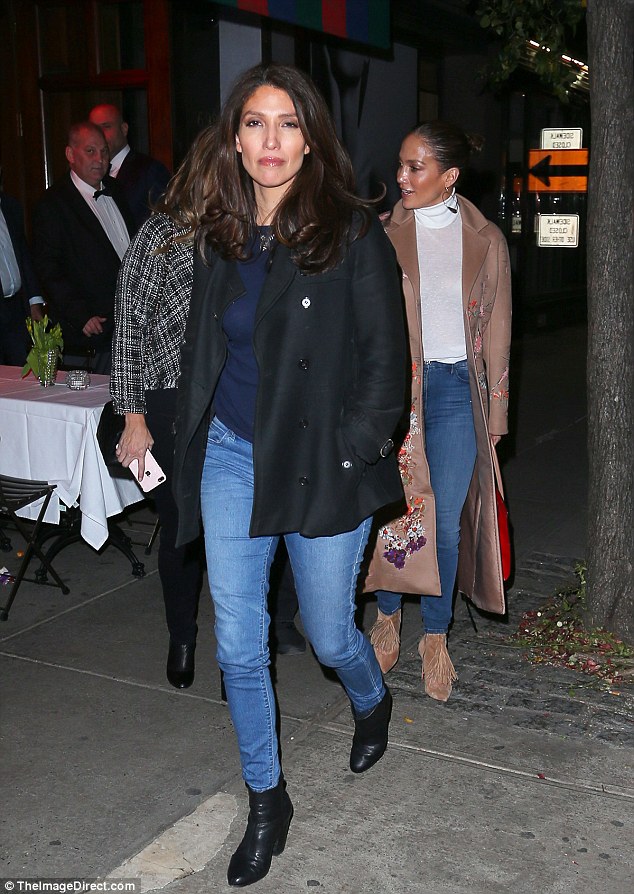 Lynda - who has worked with VH1, NBC, E! News Live and CBS among many others - interviewed her older sister in 2000 in which the two discussed their childhood as well as JLo's rising music career at the time, reportedly.