Load-shedding to be reduced by 50% across Pakistan: PM Nawaz Sharif 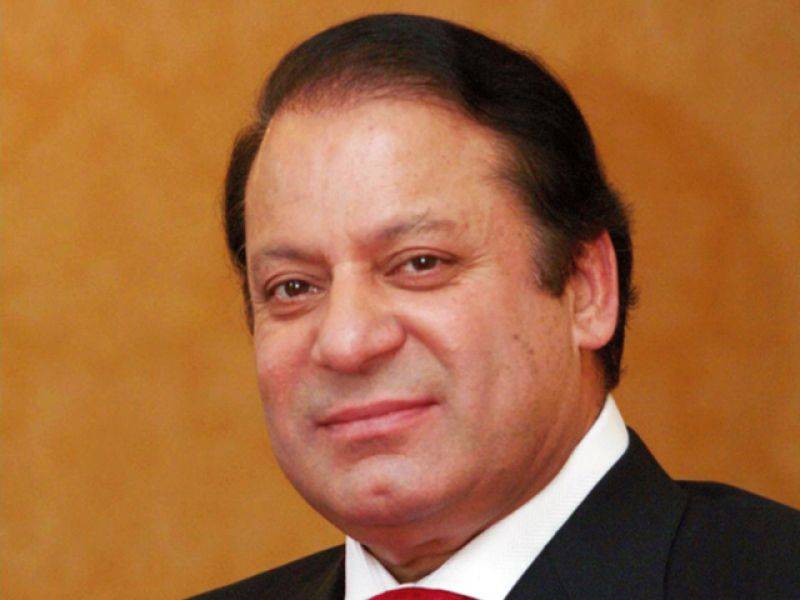 ISLAMABAD - Prime Minister Nawaz Sharif on Monday ordered to reduce the load-shedding by fifty percent across the country.

The PM announced the order during a meeting on the electricity situation in Islamabad.

According to the details, premier issued directives to the secretary Water & Power to effectively implement the decision from Tuesday on trial basis.

Halving the load-shedding could culminate into three hours power outages in urban areas while rural areas will have it for four hours.

However, in areas where majority does not pay electricity bills or low recovery areas, load-shedding will be the same, the statement added.