Another dengue patient dies in Rawalpindi 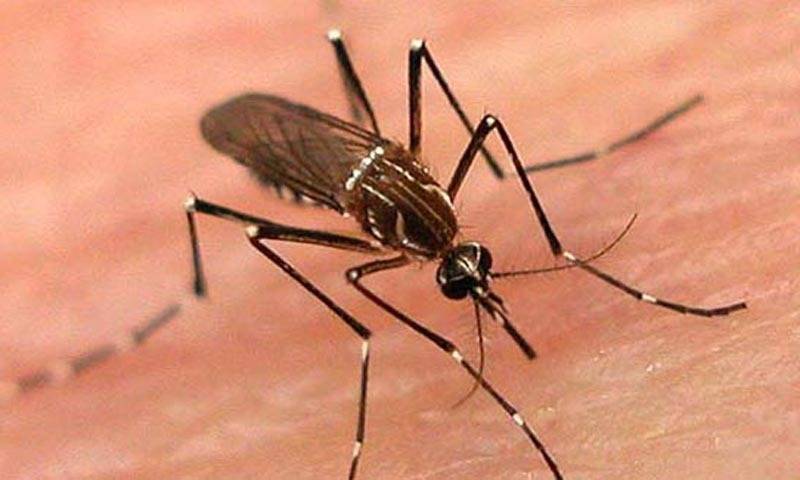 Allah Data, 65, a resident of Mansera, was brought to Holy Family Hospital few days back. He was diagnosed with dengue after his blood samples report and was given treatment at the hospital, the doctors say.

He died on Wednesday afternoon after his condition got worse, according to the doctors.

The dengue virus has severely affected the Rawalpindi region. Three people have died in less than a week.