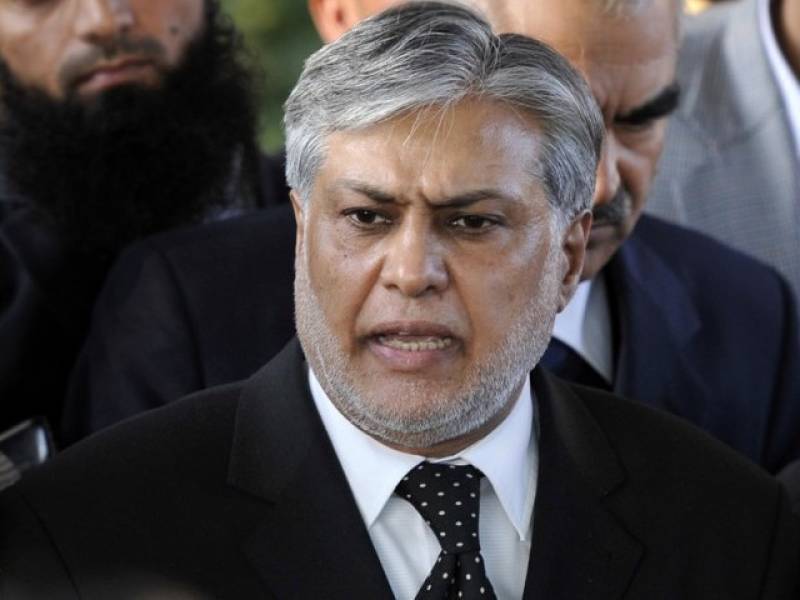 Talking to a private TV channel he said government would conduct population census in 2016 and those having National Tax Number would be exempted from tax deduction.

The Minister stressed the need for ensuring political stability for economic stability in the country.

To a question he said if Sindh government wish to run the steel mill then it should be provided an opportunity to it.

To an other question about fake currency in ATM machines, he said he has asked acting governor State Bank that how such notes were put in the machines.