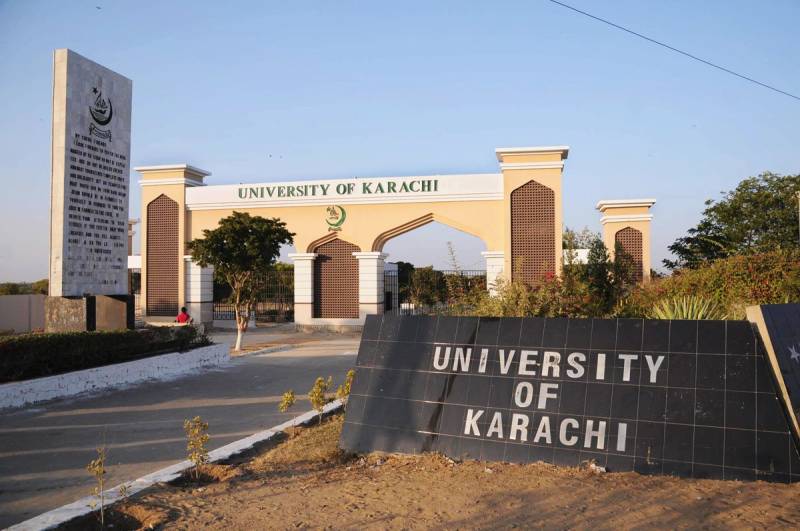 KARACHI - A professor of Karachi University was booked on Friday for allegedly  harassing a female teacher on the internet.

Farhan Kamrani, a Psychology professor, was suspended after allegations against him were proved true. "He was also facing charges of posting immoral pictures on a webpage connected to the complainant," a varsity official confirmed to ARY News.

The female professor, later, lodged a complaint with cyber crime cell of FIA and subsequently action was taken against Kamrani.

An FIR 36/216 has been registered against the accused.

According to the Facebook profile page of the KU professor, he has studied psychology at the University of Karachi and worked with the Sindh Police as the psychologist. 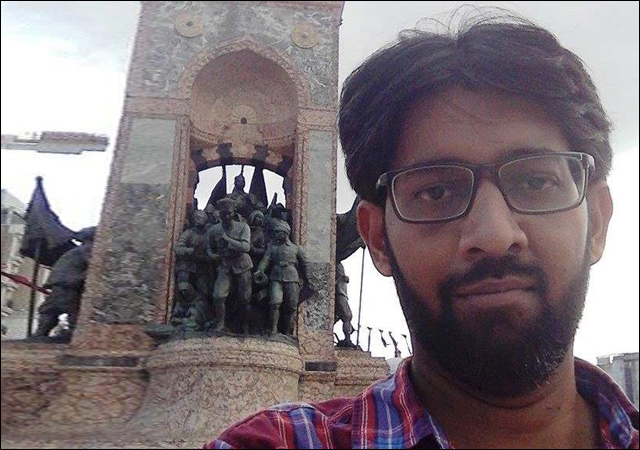 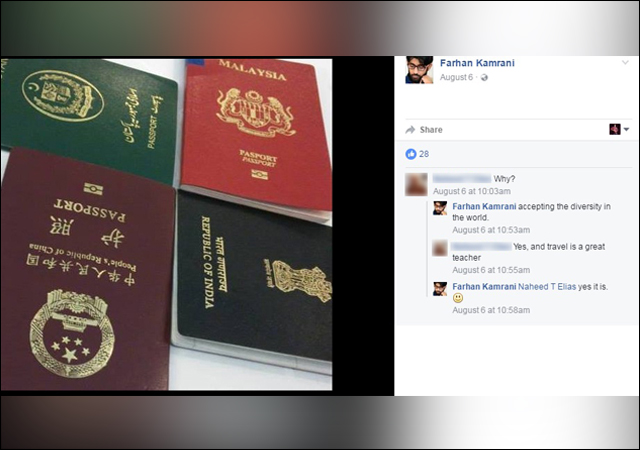 Moreover, one of the pictures Kamrani shared on his profile shows him possessing four different passports including one of China, Malaysia and India.