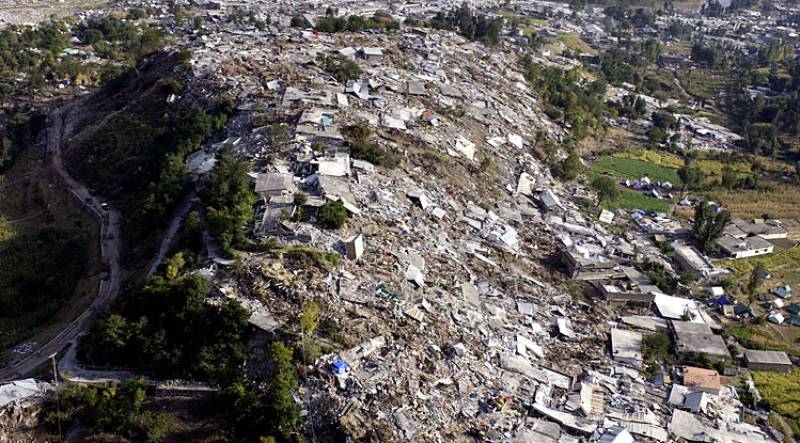 ISLAMABAD - The 11th anniversary of the devastating earthquake of October 8, 2005 will be observed on Saturday across the country.

In Azad Kashmir, collective prayers will be held in all the quake hit districts of Azad Kashmir. One minute silence will also be observed at 08:53 am.

Flag will be hoisted half-mast on all public buildings of the state to mark the anniversary in Azad Jammu and Kashmir. 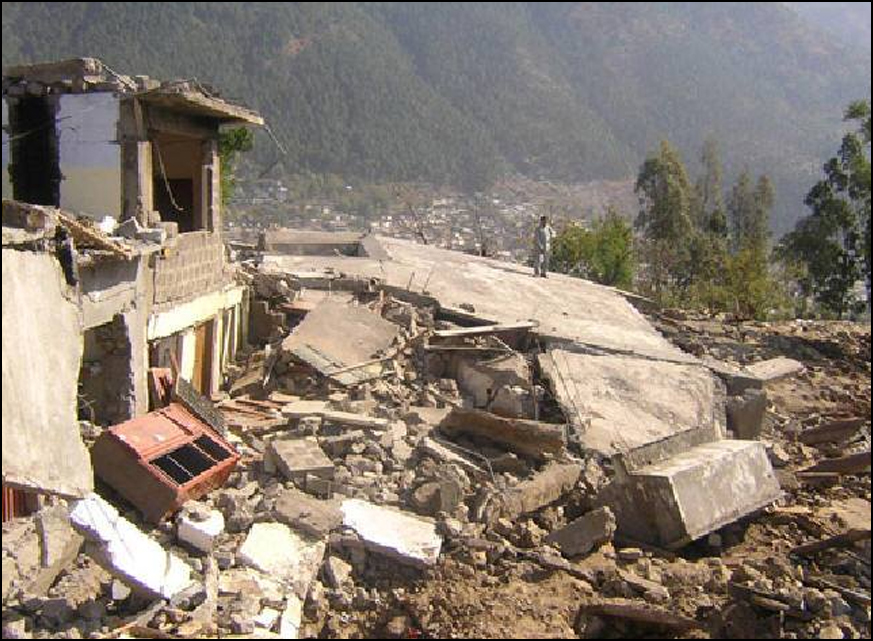 In Muzaffarabad, special prayer ceremony will be held where AJK Prime Minister Raja Farooq Haider Khan would laid floral wreath at the monument of martyrs.

And in Khyber Pakhtunkhwa, special functions have also been arranged to pay homage to those killed and injured in the fatal earthquake. 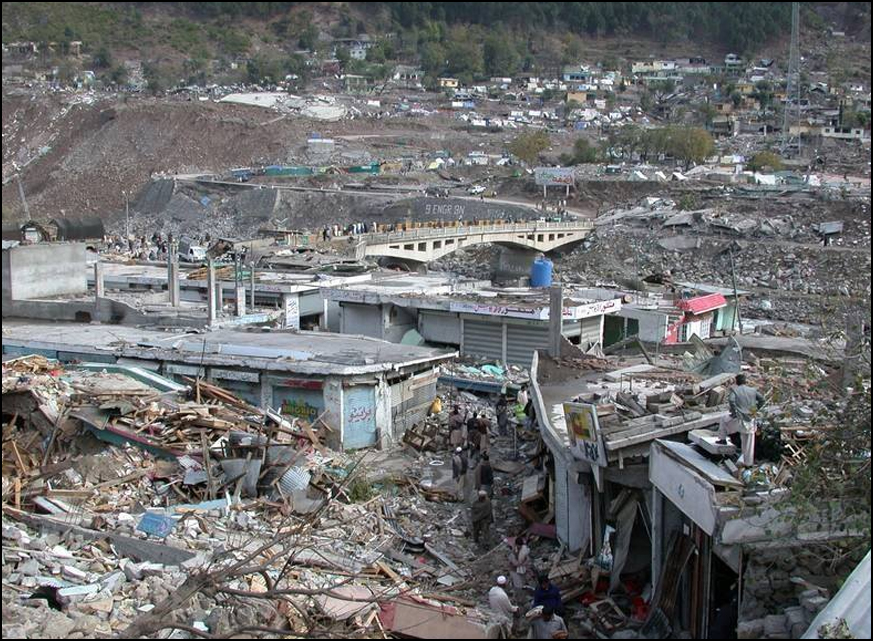 “Besides, special functions in various parts of AJK to pay glorious tributes to the victims of the killer catastrophe and to raise awareness among the people about adoption of per cautionary measures to avert the losses in case of any natural catastrophe, will be the hall mark of the 11th anniversary of the deadly earthquake which had turned bulk of AJK into rubble this day 11 years ago”, the sources told APP.