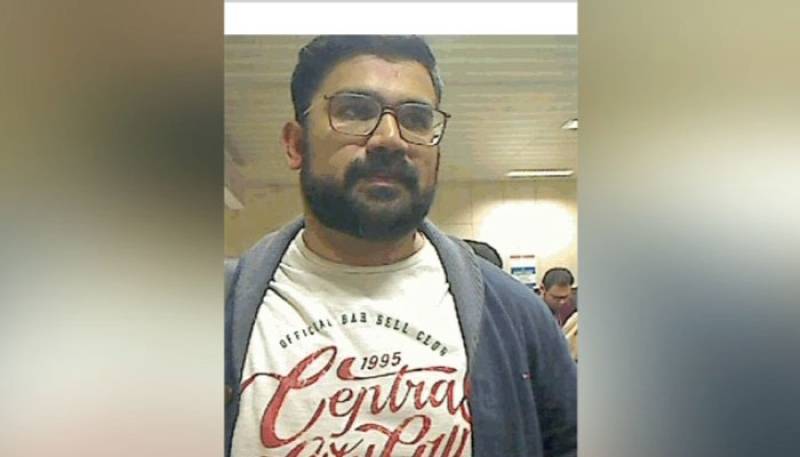 Rao Bilal, accused of leaking the paper, was arrested on Thursday by the authorities when he was trying to fly off to Qatar to avoid legal action.

In an investigation report submitted to the Lahore High Court in a case seeking invalidity of the test, the Punjab government claimed that some employees of University of Health Sciences (UHC) were found involved in the issue.

Later, the high court ordered to re-conduct the test by barring the authorities from issuing the result of the paper taken earlier.

The court had also directed the authorities to take stern legal action against those are behind the leaking of the papers.

Meanwhile, the UHS has announced to re-hold the exam on October 29 without charging fee from aspirants.