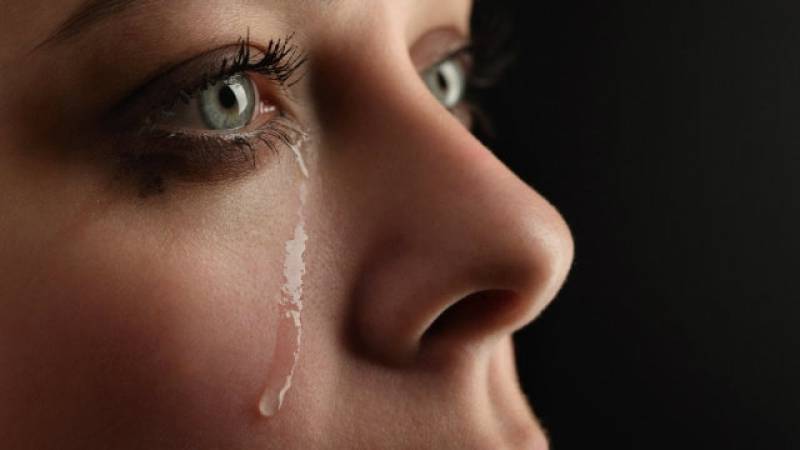 MUNSTER, Ireland - Researchers in Ireland have found a way to produce energy from tears.

A team of scientists at University of Limerick has discovered that applying pressure to a protein found in egg whites and tears can generate electricity.

The experts found that the crystals of Iysozymekl, a model protein that is abundant in egg whites of birds as well as in the tears, saliva and milk of mammals, can generate electricity when pressed. This process is known as piezoelectricity and has been used with other materials including quartz, which make mobile phones vibrate.

The ability to generate electricity by applying pressure, known as direct piezoelectricity, is a property of materials such as quartz that can convert mechanical energy into electrical energy and vice versa. Such materials are used in a variety of applications ranging from resonators and vibrators in mobile phones to deep ocean sonars and ultrasound imaging. Bone, tendon and wood are long known to possess piezoelectricity. 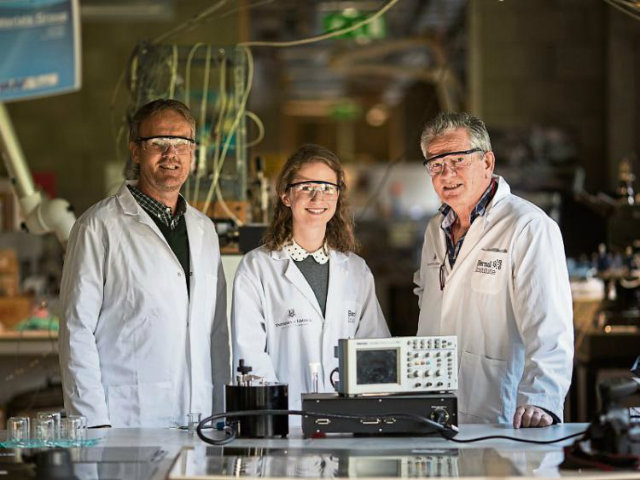