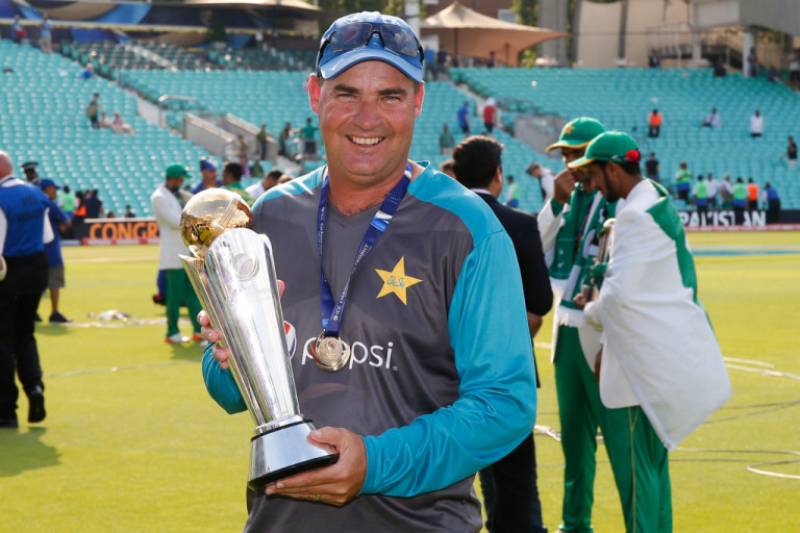 LAHORE - The Pakistan Cricket Board (PCB) has extended the contract of head coach Mickey Arthur till World Cup 2019 to be held in England.

Besides South African Arthur, the board has also decided to extend the contract of the staff supporting him in his working.

Pakistan cricket team’s outstanding performance during recent Champions Trophy under the head coach led the PCB to take the decision earlier than anticipated.

The 49-year-old Arthur assumed the charge for this position in May 2016 on a two-year contract that has been reviewed now.

However, Pakistan’s batting coach Grant Flower is giving training to the team since 2014, while the PCB has appointed bowling coach Azhar Mahmood and fielding coach Steve Rixon following the appointment of Arthur.