With new MacOS update, your login passwords, credit card and other information might be at risk 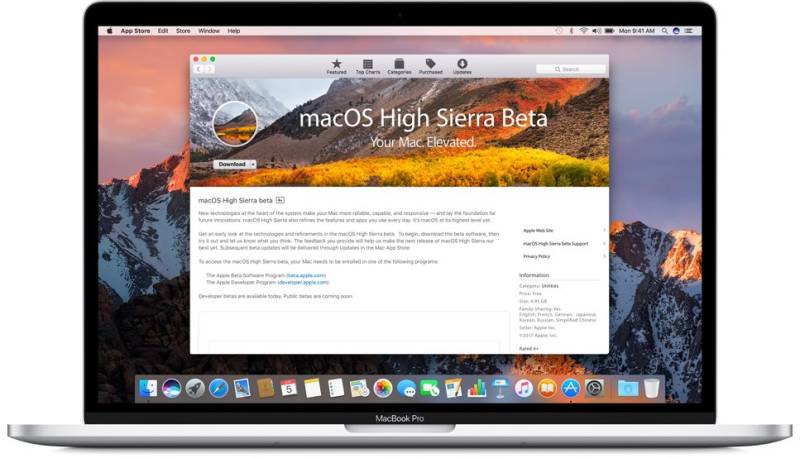 Apple has recently released a new MacOS update, High Sierra with plenty of nice security upgrades, including invasive ad-tracker blocking in Safari (Apple’s Web Browser) and weekly firmware validation. Unfortunately, the new OS comes with a security issue as well. A security researcher at Synack has already discovered a loophole in the new upgraded OS to hack in and get passwords.

Patrick Wardle, head of research at Synack, revealed the issue in a video, where he demonstrated code, which apparently extracted passwords through Keychain. This exploit - allows a hacker to steal the contents of a Mac’s Keychain - which stores a number of important passwords, including their login information, credit cards, Wi-Fi passwords and many more. The abuse came, just hours before the Apple was expected to release High Sierra.

Apple hasn’t said anything about it yet, but in typical Apple fashion, they will probably release a new firmware update to patch up this issue. Apparently, Apple has now changed its default search engine for its products from Bing to Google. Bing isn’t completely removed though; image results will still be sourced from Bing.