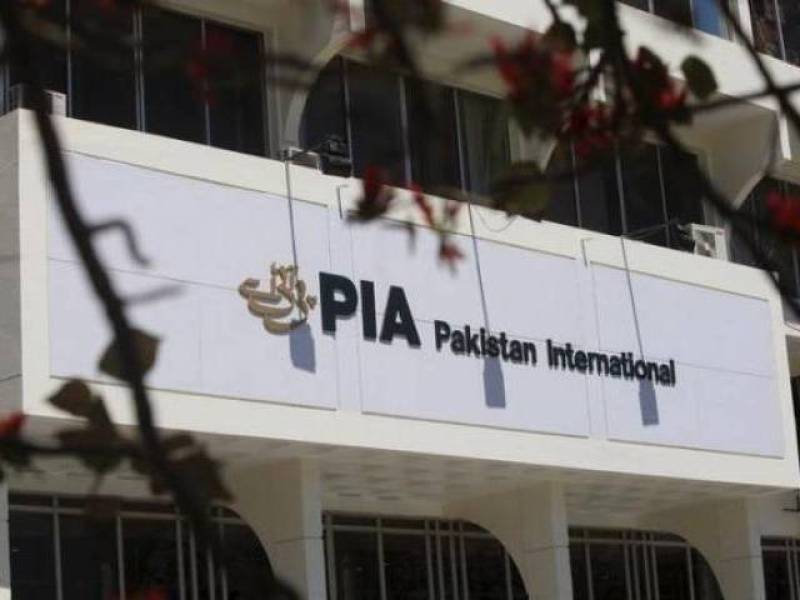 According to media details, Captain Hayat, who has been heading flight operations division as Director Flight Operations has been given the additional charge of COO, Geo News reported.

The new COO, Captain Qasim Hayat will continue as Director Flight Operations and as Chief Operating Officer of the airline and will supervise the functions of Passenger Handling Services, Ramp Services (RSD), Security and Flight Safety & Quality Assurance Divisions, according to the airline spokesperson.