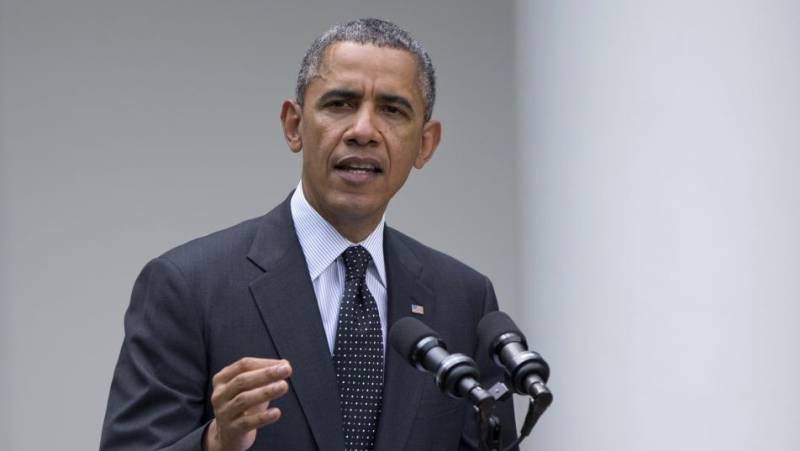 According to the media reports, Obama announced Abid Qureshi as a nominee for the United States District Court bench for the District of Columbia.

A statement issued by the White House quoted him as saying: "I am pleased to nominate Mr. Qureshi to serve on the United States District Court bench. I am confident he will serve the American people with integrity and a steadfast commitment to justice."

The development came as President Obama is left with just a few months at the White House and the Republicans in the US Senate have stopped confirming his judicial nominations.

It is also pertinent to be mentioned here that Abid Qureshi was born and raised in Pakistan.He earned his bachelor's degree in 1993 from Cornell University and his law degree in 1997 from Harvard Law School.