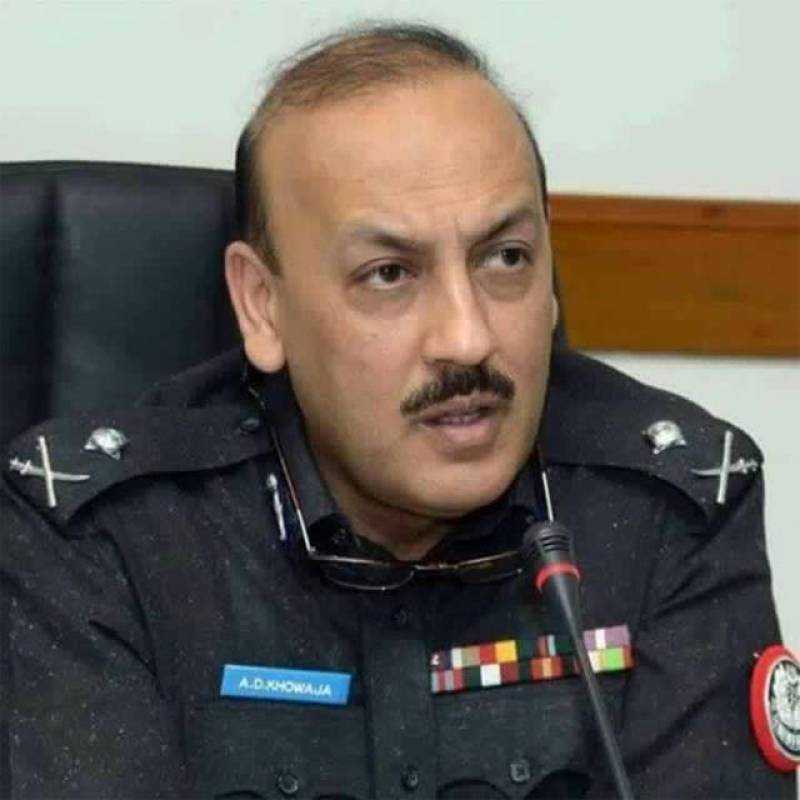 A two members bench of SHC headed by Justice Muneeb Akhtar announced verdict on Thursday which was reserved on May 30 following completion of arguments in respect of petition filed against suspension of AD Khawaja.

The court also ordered that full powers for appointment of police officers would rest with AD Khawaja.

Sindh government on April 01 had written a letter to federal government with regard to handing over the services of AD Khawaja to federation. The provincial government had also proposed three names including Sardar Abdul Majid Dasti, Khadim Hussain Bhatti and Ghulam Qadir for this post.

On the next day of dispatch of letter to Islamabad, Sindh government while handing over the services of AD Khawaja to federation had appointed Sardar Abdul Majid of grade-21 officer as acting IG Sindh.

Later head of PILER Karamat Ali had filed appeal in SHC against removal of AD Khawaja as IG Sindh by Sindh government.

During the hearing of the petition SHC had suspended Sindh government notification and ordered AD Khawaja to continue to work till the decision of the case.

When announcement was made to make appointments in police department then AD Khawaja set up committee to ensure merit in the appointments. This committee also included Corps five of army and representatives of Citizens Police liaison committee.

This step by AD Khawaja displeased ruling party parliamentarians who wanted their share in these appointments so that they could please their voters before the next general polls.

SHC had issued stay order and restrained the Sindh government from sending AD Khawaja on forced leave. AD Khawaja had resumed his duties in January 2017.